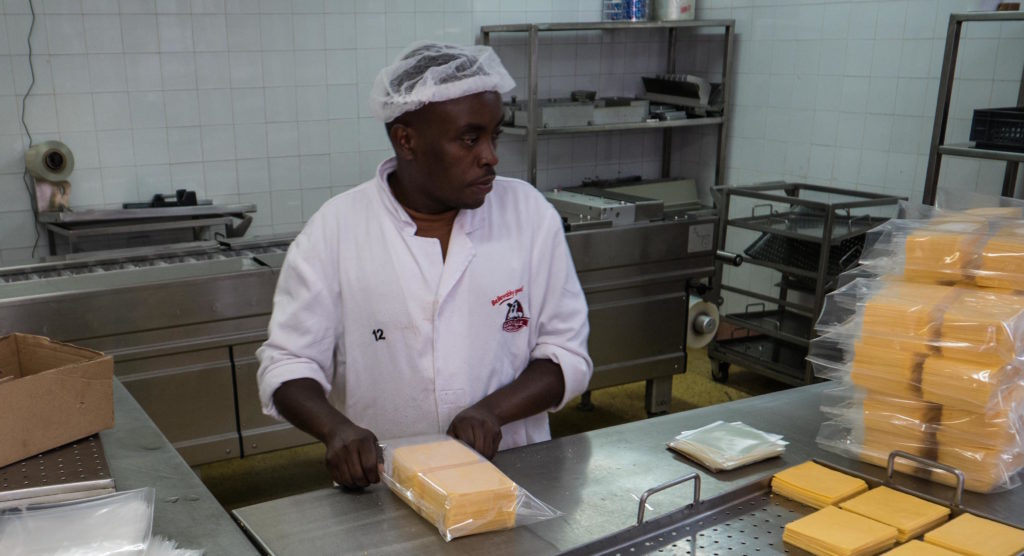 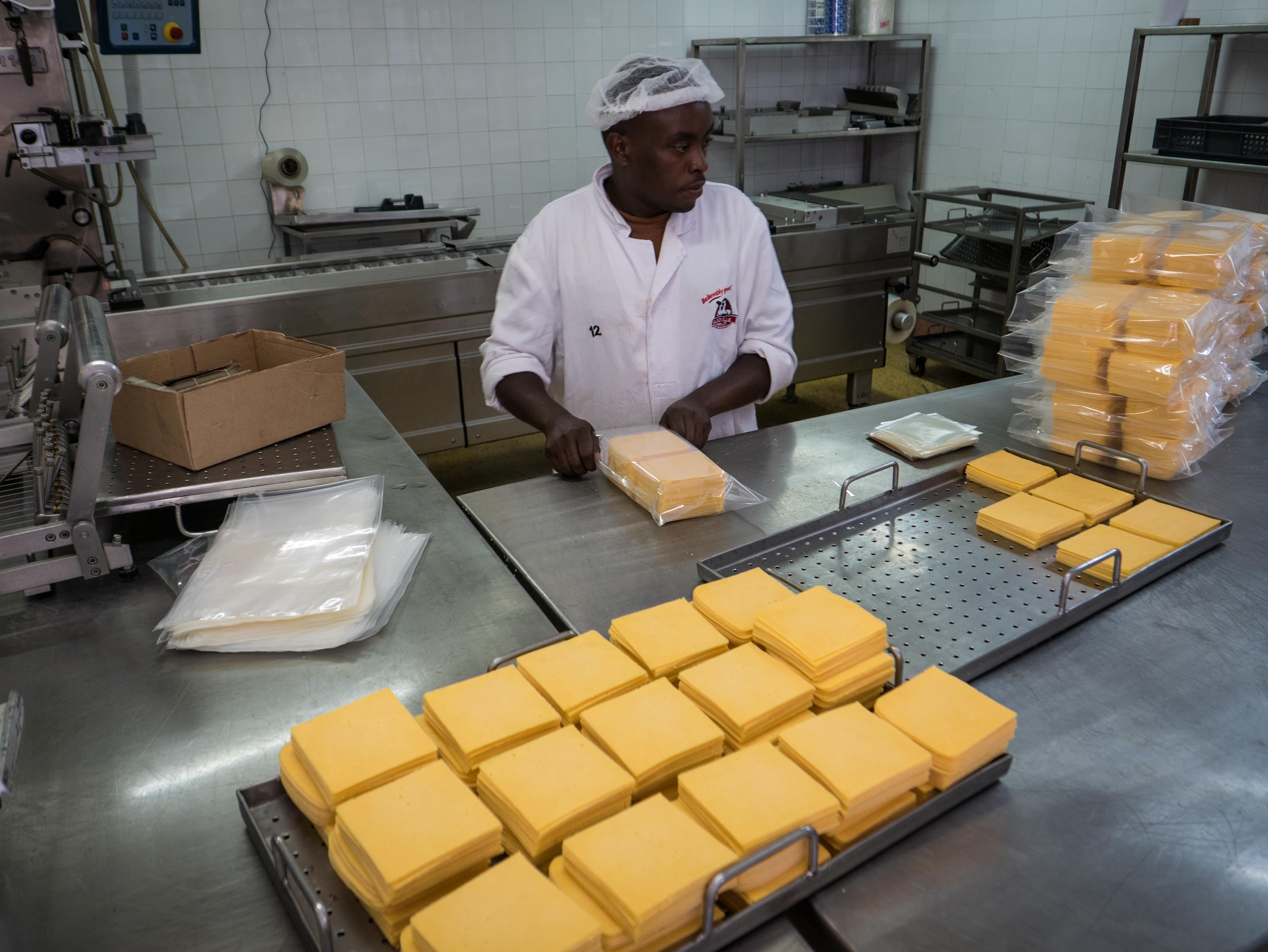 Eldoville Dairies is the leader in a multi-partner initiative that has become a model for inclusive dairy businesses, not only in Kenya but also in Ethiopia, Mozambique, and Uganda. The company buys fresh milk from 1,500 small-scale dairy farmers to produce cheese, yogurt, and flavored whey. It has invested in a new processing plant, which will become operational in mid-2016, increasing capacity ten-fold.

In May 2015, Eldoville launched Whey Cool – Kenya’s first bottled whey drink, targeted at low-income families and schoolchildren as a healthier alternative to soda. Product development was supported by a Dutch industry expert, seconded via the PUM program, who helped design new processes and train Eldoville staff. Storability was increased from a few days to two weeks – a critical requirement for products that will be distributed mostly in low-income areas where neither households nor shops have refrigerators.

The partnership has helped scale out new forage hybrids, quality-based payment systems, and innovations such as biogas plants, drip irrigation, and solar-powered milk coolers. Farmers have increased milk yields by 50 percent. The company has improved its milk-to-cheese conversion efficiency by 30 percent.

Feed shortages are a major problem for small-scale dairy farmers, so one priority was to introduce new fodder crops. Farmers are testing different varieties of vetch, lupin, lucerne, sorghum hybrids, fodder oats, fodder millet, and rye grass. Seeds of the new varieties come from four 2SCALE partners: Barenbrug, Advanta, Kenya Seed, and the International Institute of Tropical Agriculture (IITA). Forty fodder demonstrations were established, ranging in size from 25 square meters to 700 square meters. More than 2,000 farmers were trained during 2015 on how to produce and store green fodder, hay, and silage.

Field days have created enormous interest, allowing farmers not only to see the new varieties first-hand, but also to learn about other dairy technologies and to meet potential business partners. More than 1,000 farmers attended a field day in Nyandarua in May 2015, organized by Eldoville and the Ministry of Agriculture. The field day included 30 booths and displays by a host of private firms, research institutions, and the county government. An interesting sidelight: Eldoville sold 700 bottles of Whey Cool at the field day.