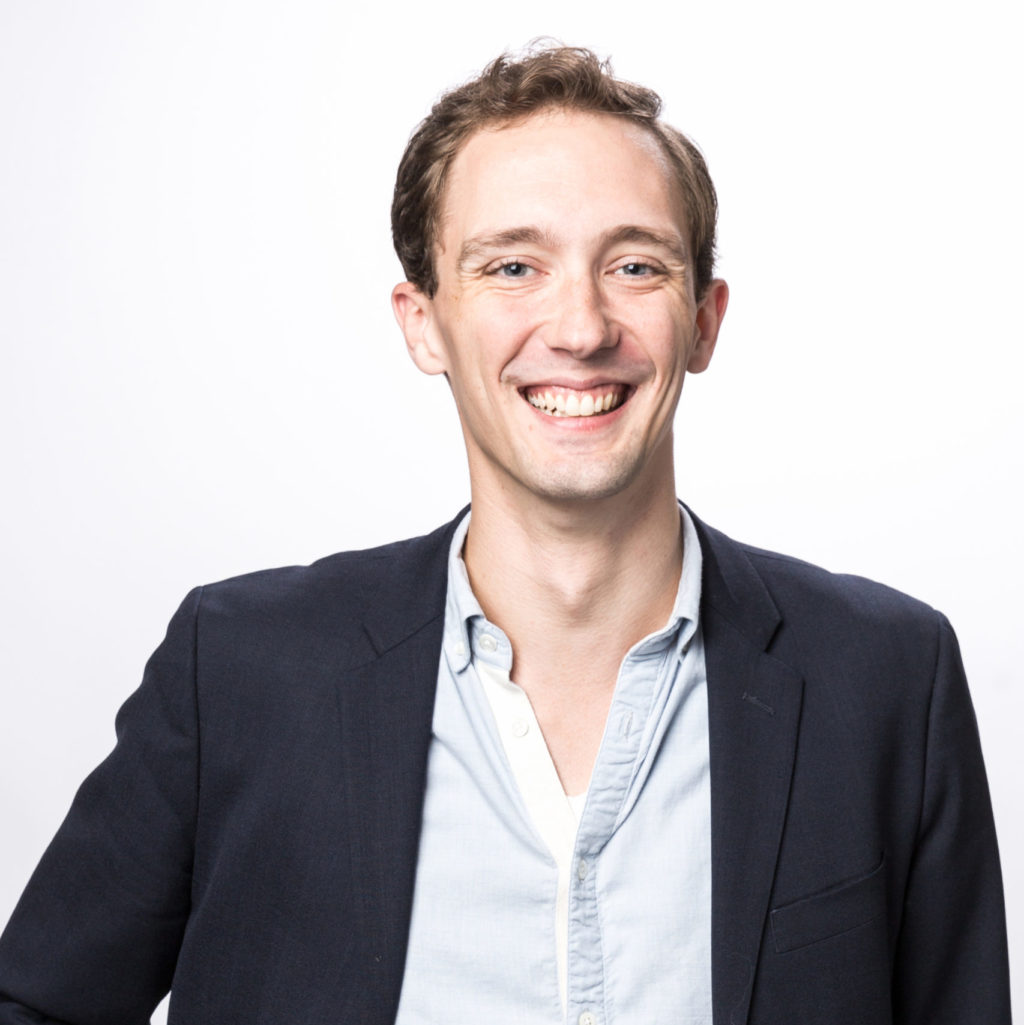 Andy Thigpen joined IFDC’s Office of Communications in 2015 as a consultant. In that role, he was involved in social media marketing, editing reports, and writing web copy.

Since 2017, Andy has led Communications at IFDC. He strives to position IFDC as a global thought leader in agricultural development. During his tenure, he has managed various strategic initiatives, including the development of IFDC’s 2020-2030 Strategy, a website overhaul, a rebrand of the organization, and a modernization of IFDC’s publications database. He provides regular communications assistance to field and research projects which has led to increased visibility for IFDC’s work.

Andy holds a bachelor’s degree in English with a concentration in Professional Writing from the University of North Alabama.