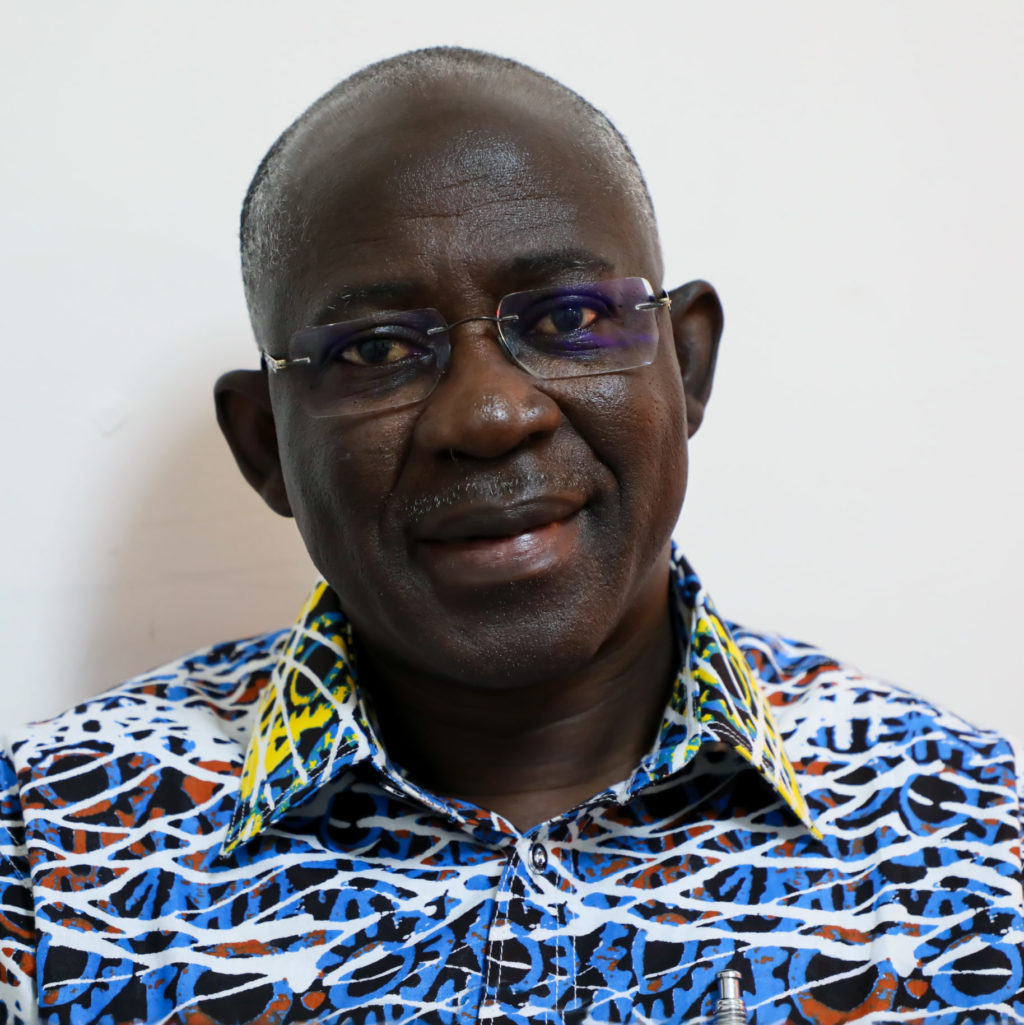 Since 2019, Dangbégnon has served as the Chief of Party of the Local Government Approach to the Agricultural Market phase 2 programme (ACMA2) in Benin. Previously, he was the Deputy Project Leader and Technical Coordinator of the initial project from 2013 to February 2019. He provides strong leadership to guide the implementation of the project, which empowers value chain actors to increase sales through the promotion of trade in Benin and cross-border trade with Nigeria.

Dangbégnon joined IFDC’s Africa Division in June 1999 as a socio-economist, extension specialist in the Input Accessibility Program. He provided technical support to partners from National Research and Extension Systems and development experts in the implementation of soil fertility management projects. He also served as social scientist in IFDC’s natural resource management program, a project of the Sub-Saharan Africa Challenge Program in northern Nigeria, and developed innovation platforms to improve land productivity and farmers’ access to markets. Prior to his work at IFDC, he worked in Benin-Netherlands-Israel Inter-Universities Cooperation Projects at the University of Abomey-Calavi in Benin.