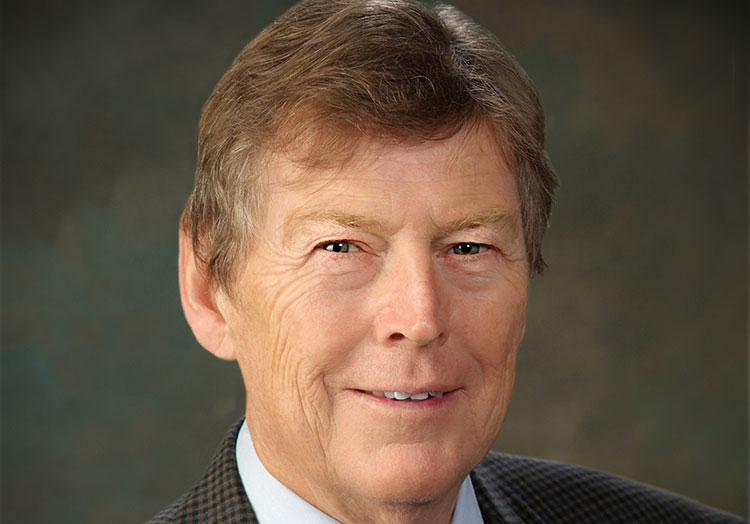 Douglas H. Horswill joined the IFDC board of directors in 2015. Horswill is retired from Teck Resources Limited, where he served as the senior vice president of sustainability and external affairs from 2001 to 2011. In this position, he was responsible for sustainability, safety, environmental programs, investor relations, communications, government relations, community investment and affairs, aboriginal affairs and the company’s China strategy. He was the driving force of Teck’s Zinc and Health Global Citizenship Initiative.