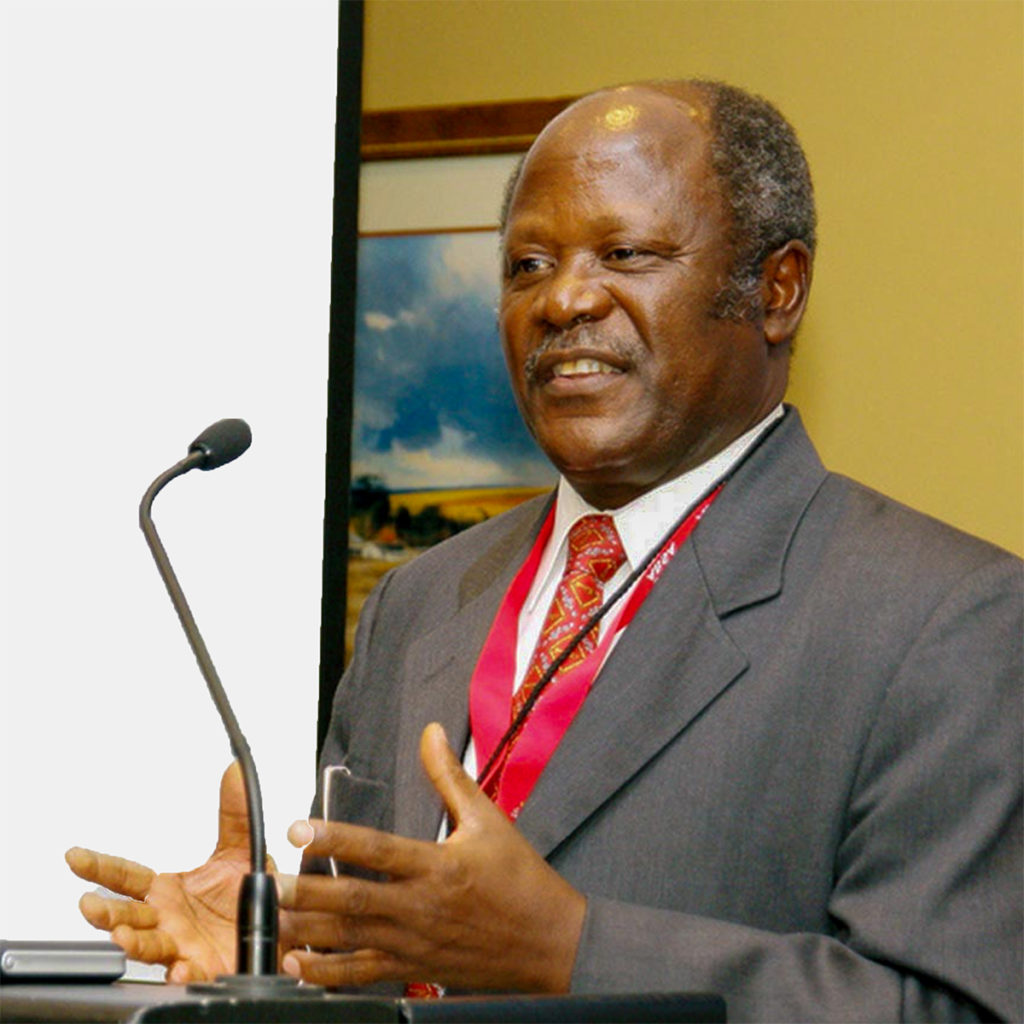 In 2007, Dr. Namanga Ngongi, former deputy executive director and undersecretary-general of the World Food Programme and special representative and head of the United Nations Peacekeeping Mission in the Democratic Republic of Congo,was called out of retirement from a lifetime devoted to agricultural development to serve as the first president of the Alliance for a Green Revolution in Africa (AGRA). Following his term at AGRA, Dr. Ngongi was nominated as founding chairman of the African Fertilizer and Agribusiness Partnership (AFAP) board of trustees. Dr. Ngongi’s decades-long service to the UN earned him the African Green Revolution Forum Lifetime Achievement Award in 2017. Dr. Ngongi holds a master’s degree and doctorate in agronomy from Cornell University. Dr. Ngongi joined the IFDC board in 2020.