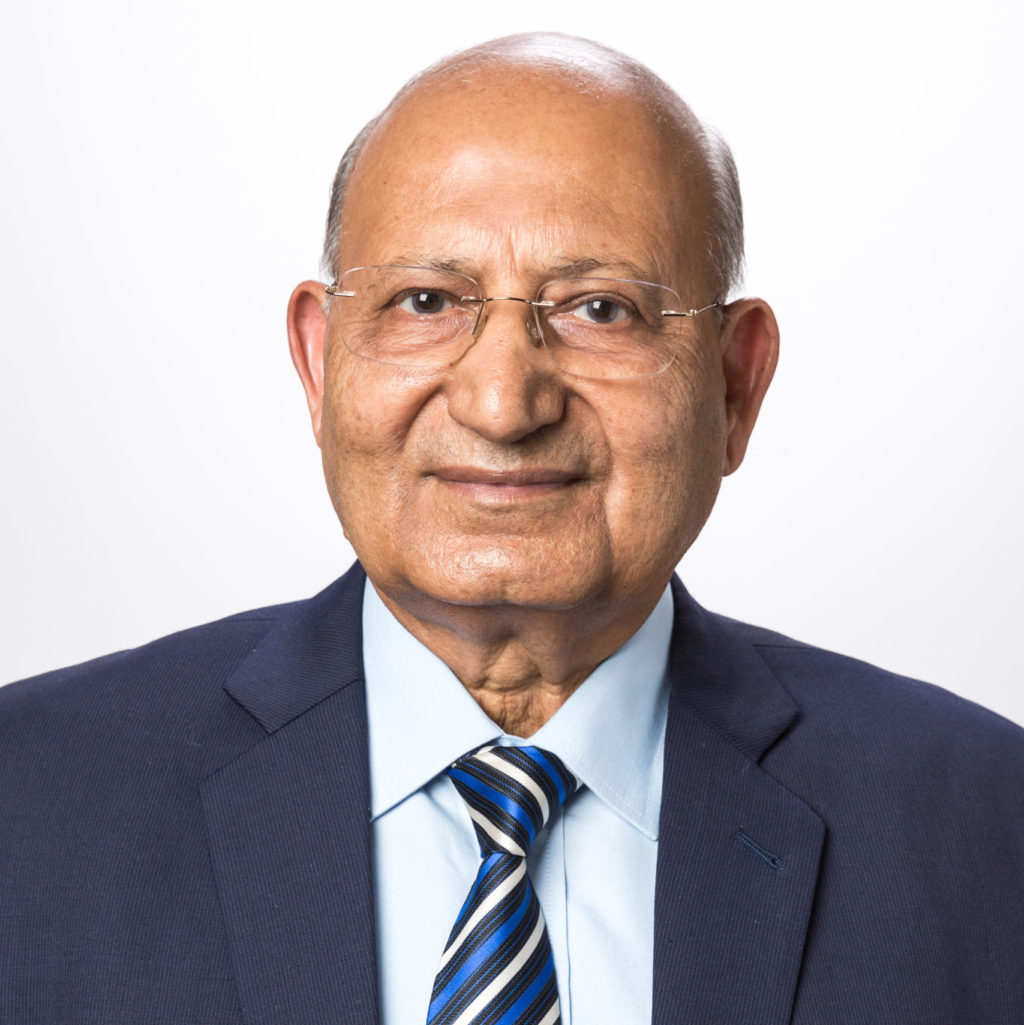 R.S. Paroda joined the IFDC board of directors in 2018. Paroda is an agricultural scientist and administrator who has made significant contributions in the field of plant breeding and genetic resource management. Paroda currently chairs the Trust for Advancement of Agricultural Sciences (TAAS). He also is a member of the Strategic Impact, Monitoring and Evaluation Committee (SIMEC) of CGIAR.

From 1994 to 2001, Paroda modernized India’s national agricultural research system as Director General of the Indian Council of Agricultural Research (ICAR) and Secretary of the Department of Agricultural Research and Education (DARE), Government of India. During his leadership of ICAR, more than 20 new institutions were created in crops, horticulture, livestock, natural resource management, fisheries, agricultural engineering, and social science sectors.

Paroda designed the World Bank’s National Agriculture Technology Project (NATP) to reorient agricultural research, education, and extension systems to meet new challenges. In addition, Paroda was the main architect of one of the world’s largest and most modern national gene banks housing currently more than 400,000 crops germplasm accessions. The gene banks at the International Crops Research Institute for the Semi-Arid Tropics (ICRISAT) in Hyderabad and the Agriculture Research Institute of Kazakhstan are named after Paroda in recognition of his contributions in the field of plant genetic resources.

Paroda has received several awards and recognitions, including the Padma Bhushan, the third-highest civilian award in India, in 1998. He has been conferred fellowship of several national and international science academies and been awarded the honorary D.Sc. by 17 agricultural universities. He holds a B.Sc. in agriculture from the University of Rajasthan, an M.Sc. in plant breeding from the University of Udaipur, and a Ph.D. in genetics from the Indian Agricultural Research Institute (IARI), New Delhi. He completed a post-doctoral program at the University of Wales, Aberystwyth, U.K.