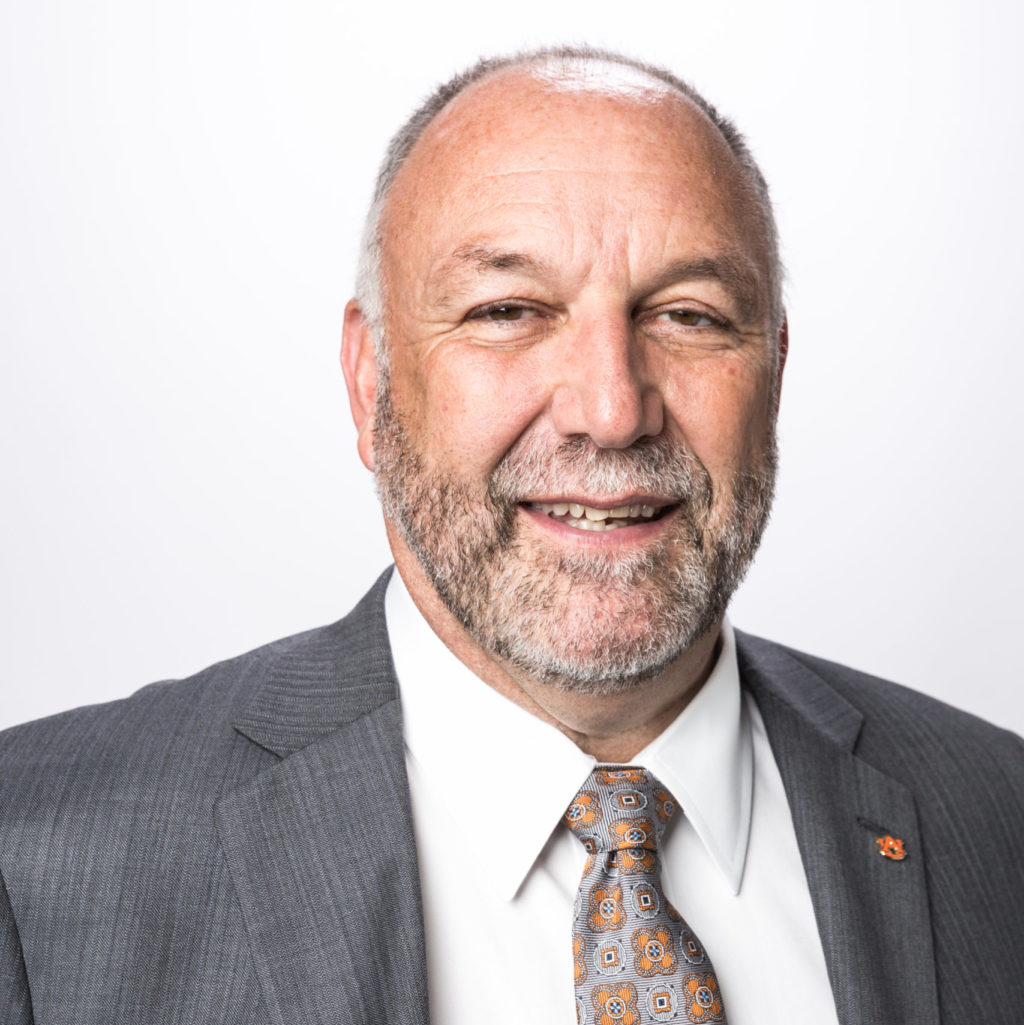 Dr. Steven Leath was elected to the IFDC board of directors in 2012. He serves on the board’s Budget Committee.

Steven Leath is past president of two of the U.S.’s premier land-grant institutions, Iowa State University (ISU) and Auburn University. His extensive leadership experience significantly advanced the teaching, research and service missions, and economic development efforts of both institutions, most recently at Auburn.

While at Auburn, Leath strengthened the institution’s reputation as a partnership university and empowered students, faculty and entrepreneurs to develop transformative ideas and inventions that improve lives. Key initiatives he advanced at Auburn include a strategic effort to recruit 500 new research- and scholarship-focused faculty, the advancement of multidisciplinary research through a $5 million presidential award program and the creation of new fellowships to attract 100 top-tier PhD scholars. Under his leadership, Auburn achieved Carnegie R1 classification, placing the university among the country’s elite research institutions.

In 2018, Leath was appointed by U.S. President Donald Trump to serve a six-year term on the National Science Board.