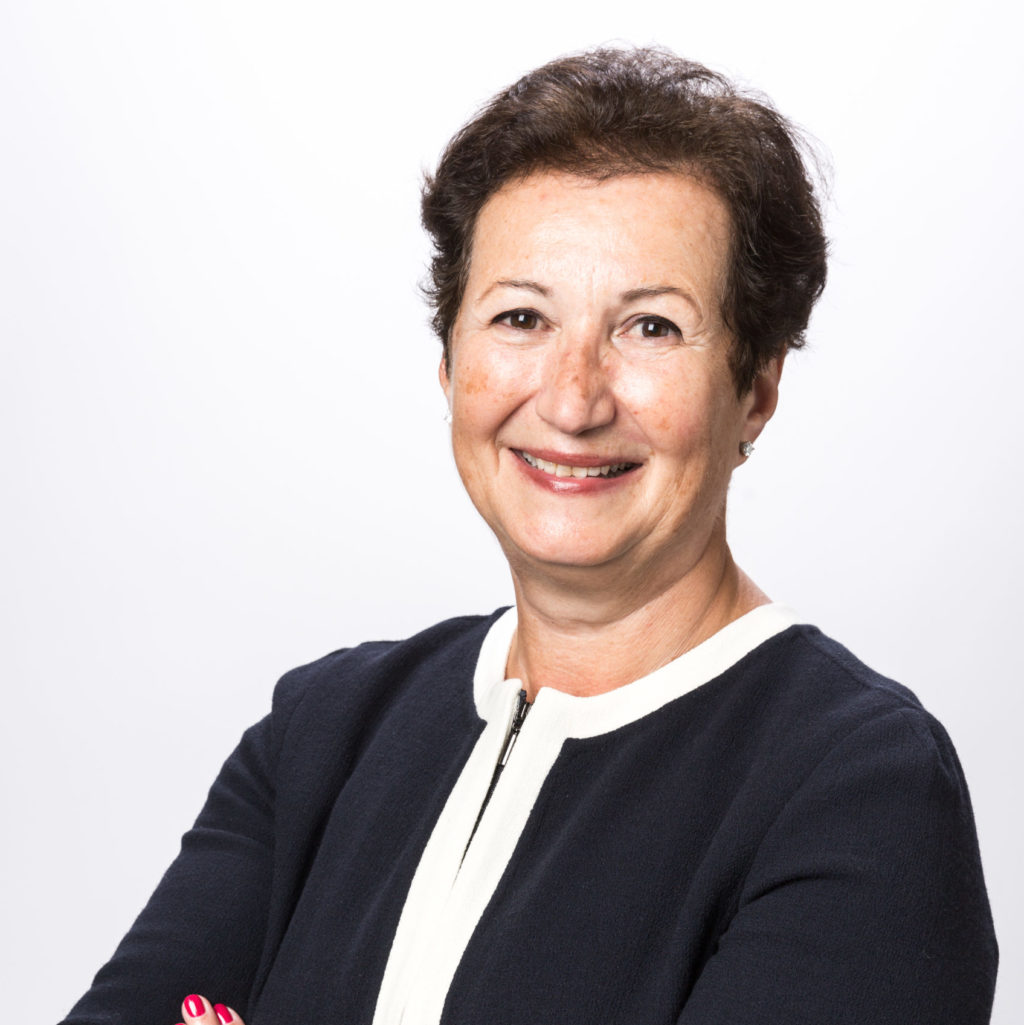 Esin Mete joined the IFDC board of directors in 2018. Mete is a chemical engineer and problem-solver with over 40 years in the agriculture industry. Prior to founding MT Agri-Consulting in 2016, Mete served as CEO and Vice President of Agri-Industry Group of Tekfen Holding Group Companies and Toros Agri Industry Co. Toros Agri is the largest fertilizer producer and distributor in Turkey. Mete served as the president of the International Fertilizer Association (IFA) during 2013-2015.

Mete spearheaded micronutrient fertilization in Turkey by leading efforts to produce zinc-enhanced NPK fertilizers. For her work with zinc fertilization, she was awarded the “Service to Humanity and to Turkey” distinction in 2008.

A vocal advocate for food and nutrition security, Mete strongly believes in the role of extension services and initiated agronomic training programs dedicated to farmers in Turkey. She also has put great emphasis on educating women farmers in Turkey.