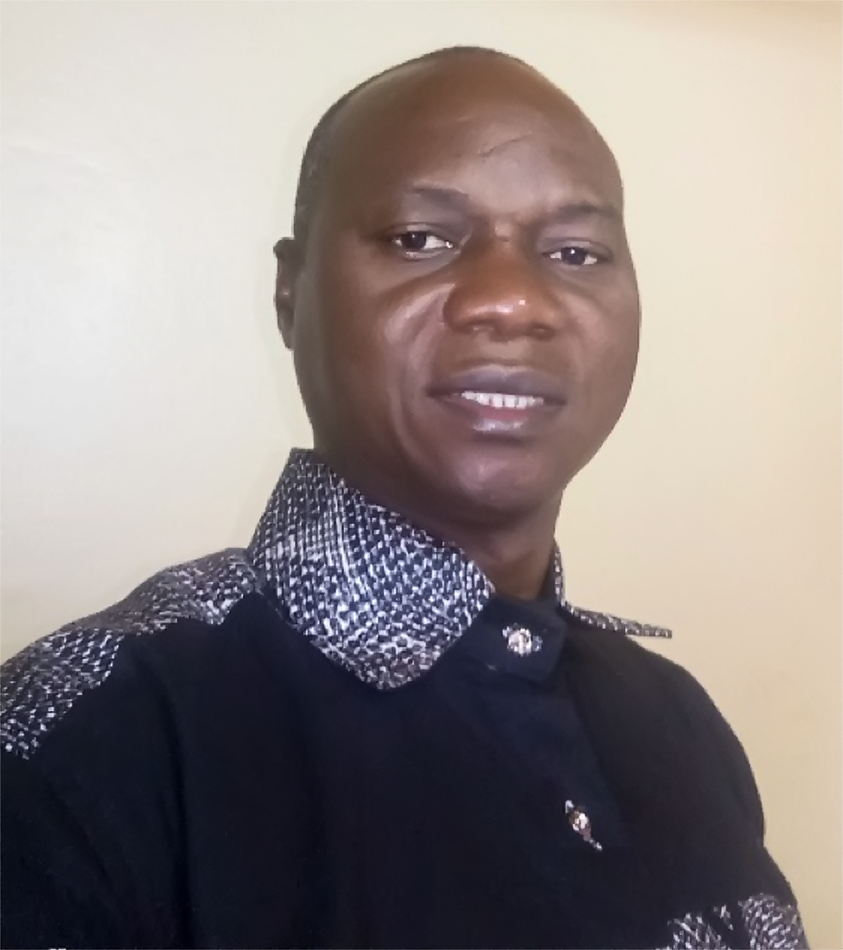 Mahaman Garba is a trained economist with over 20 years of expertise in food security, agribusiness, microfinance, and project management. He has worked with international and national organizations to improve the livelihoods of farmers and the quality, productivity, and efficiency of agricultural enterprises as well as to facilitate access to finance.

Garba began his career in 1998 as a manager of access to credit for producers and their organizations on a project aimed at lifting rural populations out of poverty. Throughout his career, he has worked for the development and linkage of stakeholders (suppliers, producers, processors, traders, service providers) on several agricultural value chains and to increase access to agricultural inputs.

Garba worked at IFDC from 2009 to 2014 and returned in October 2017 on the MCC/MCA-Niger project, Reform of the Fertilizer Sector in Niger, as an expert in the design and management of the public subsidy program. He also serves as the IFDC Country Representative in Niger.