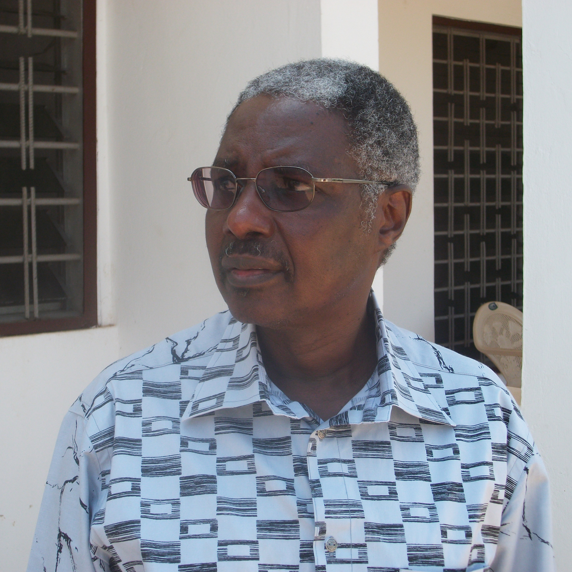 Dr. Mamadou Ouattara currently serves as the project coordinator for IFDC’s Fertilizer Sector Reform Support Project (PARSEN) in Niger. He previously helped establish the West African Science Service Center on Climate Change and Adapted Land Use (WASCAL) and served as the director of the graduate research program until 2015. Prior to that, Ouattara headed and coordinated the African Union Commission’s Semi-Arid Food Grain Research and Development (SAFGRAD) and Fouta Djallon Highlands Programme. He also participated in the establishment of the Great Green Wall of the Sahara and the Sahel Initiative. Ouattara served as sustainable development advisor for the United Nations Development Programme (UNDP) in Niger, where he promoted the mainstreaming of the Rio Conventions (Climate Change, Biodiversity, and Desertification) in the country’s development program. He also contributed to the establishment of the National Council for Environment and Sustainable Development (CNEDD), which is attached to the Nigerien Prime Minister’s cabinet. Earlier in his career, Ouattara worked as a scientist for the National Institute for Agricultural Research of Niger (INRAN), later becoming the research director and then director general. He served on the board of directors of the International Crops Research Institute for Semi-Arid Tropics (ICRISAT) and has been a part of several steering committees and external evaluation panels. Ouattara holds a doctorate from Texas A&M University and a master’s degree from Oklahoma State University.