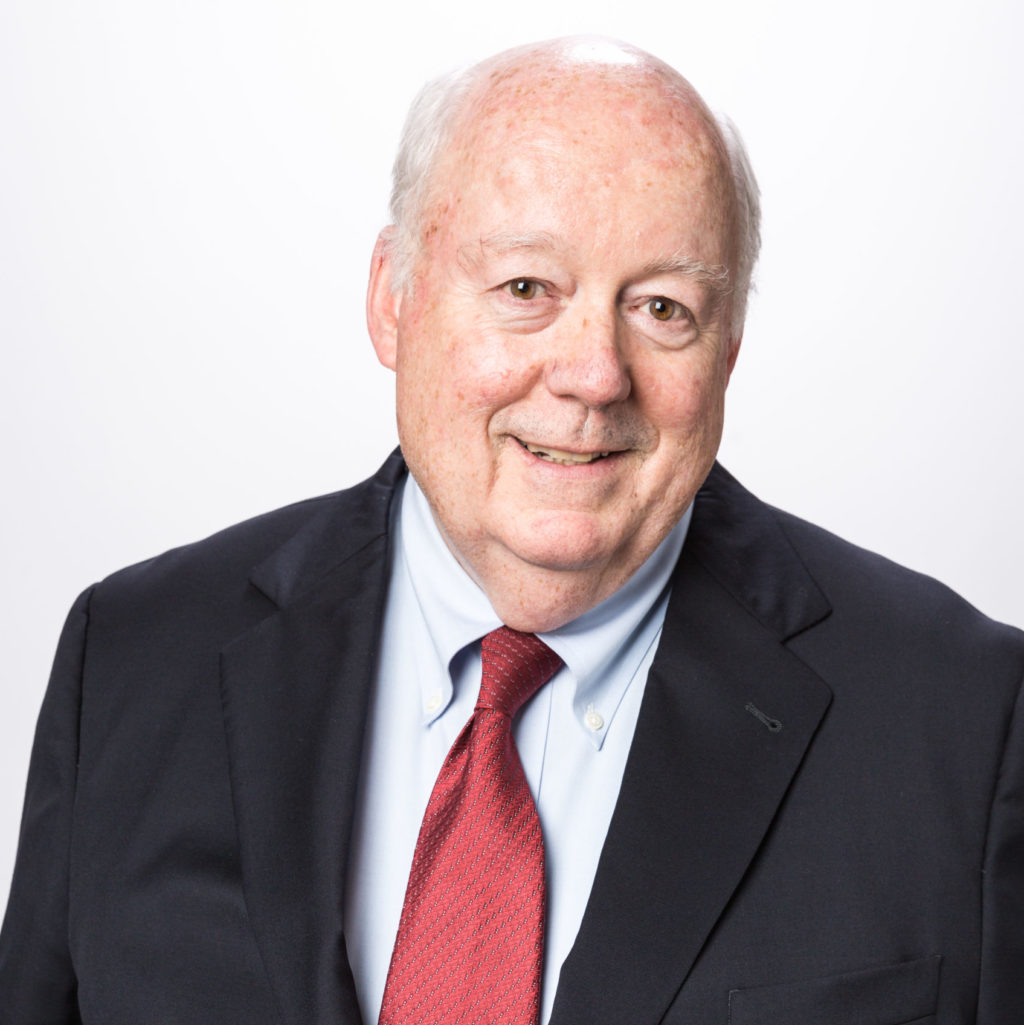 William “Tip” O’Neill Jr. has been an executive in the international fertilizer business for over 40 years. He has been with IRM since its founding in 1979. Based in Philadelphia, IRM is an international marketing company specializing in the wholesale distribution of fertilizers and industrial chemicals.

From 1970 to 1979, Tip was with Woodward and Dickerson, Inc., as a trainee, chartering manager, and then General Manager of Woodward’s Korean operations. His portfolio of responsibilities included regional fertilizer sales, the management of a major construction equipment dealership, and as Managing Director of a large tobacco processing joint venture with the Korean government. He then returned to Philadelphia as a Vice President to develop Woodward’s Bulk Commodities division. In that capacity he was co-founder of Petrosul International, one of Canada’s largest processors and exporters of elemental sulfur.

Tip is a 1970 graduate of the Wharton School of the University of Pennsylvania (B.S. Economics). In 1988, he returned to Wharton attending the Advanced Management Program and in 2006 The Directors Consortium. He also is a graduate of and was an instructor for the U.S. Army Artillery Officers Candidate School. He subsequently served with the 5th Battalion 22nd Artillery.