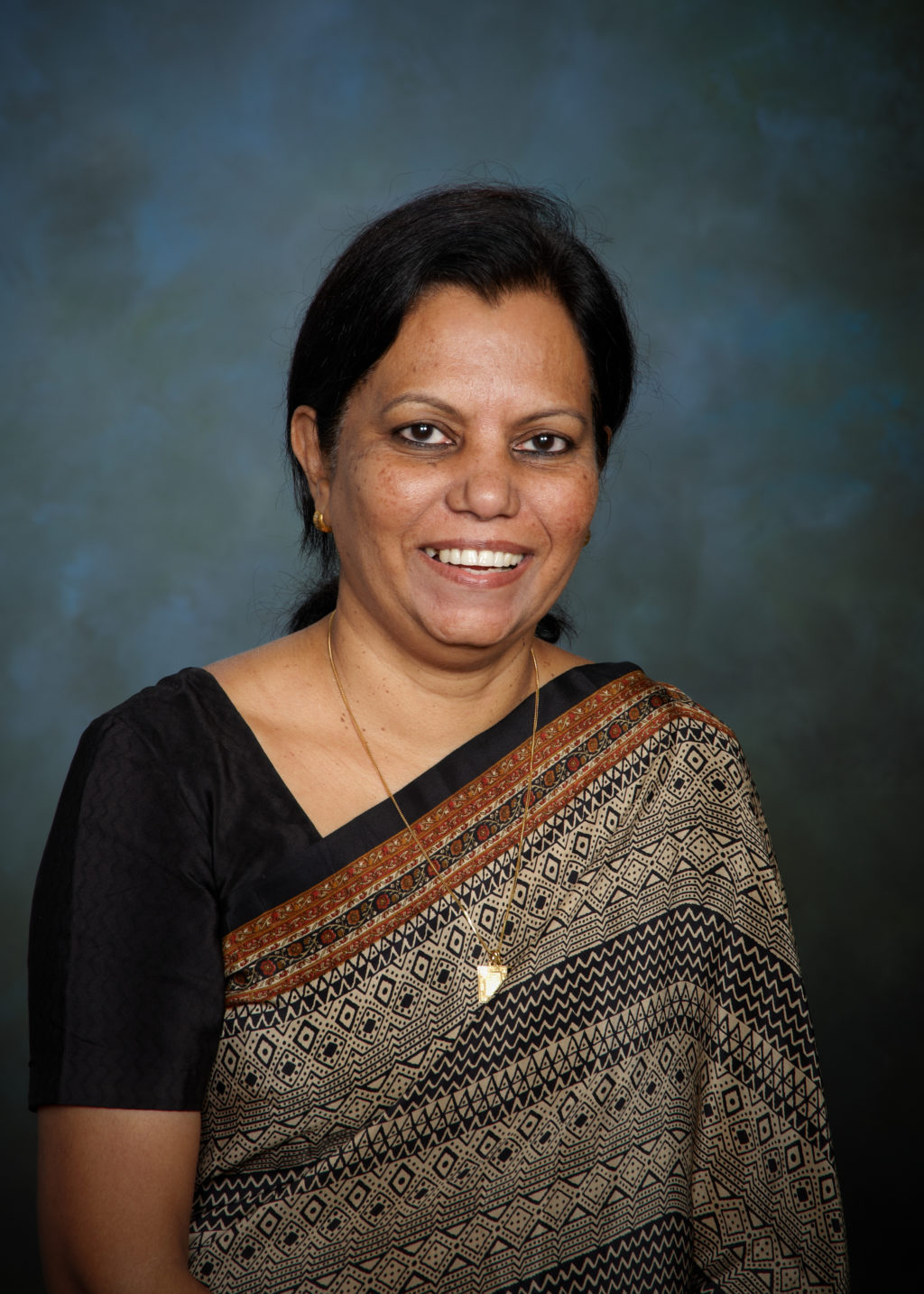 “I have always had a desire and a passion in me to do something that would create change in the lives of farmers. I want to go about in rural communities and disseminate valuable agricultural and environmental best management practices and technologies to improve the crop productivity and income of poor farmers.”

Ishrat Jahan, Deputy Director, IFDC Asia, has more than 30 years of experience in agricultural development. During her 24-year career with IFDC, she has successfully designed and implemented interventions that sustainably improve crop yields at the smallholder farmer level. She has also been instrumental in introducing fertilizer deep placement (FDP) throughout Bangladesh.

As IFDC Asia’s Deputy Director, Jahan is responsible for conducting economic and policy assessments of the fertilizer sector and preparing project proposals for IFDC on fertilizer trade, policies, agribusiness, environment and technology dissemination. She plays a dual role as chief of party for IFDC’s Accelerating Agriculture Productivity Improvement (AAPI) project and is responsible for program coordination, management and performance.

In 2010, Jahan received the IFDC Chairman’s Outstanding Professional Award in recognition of her excellence and commitment to IFDC’s mission.