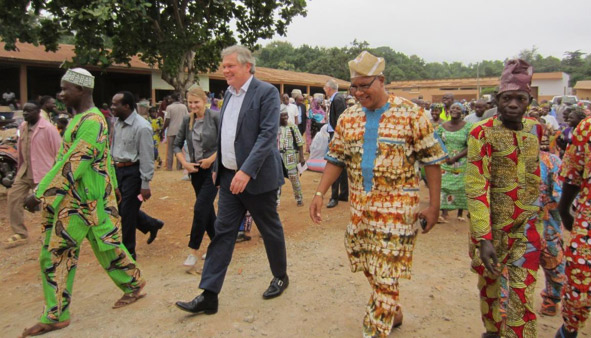 September 4, 2017 – Pobè, Benin – The Africa Director of the Ministry of Foreign Affairs of the Netherlands, Robert Jan Siegert, visited the office of the Local Government Approach to the Agricultural Market in Benin (ACMA) project in the Commune of Pobè. This trip is part of his working visit to Benin during September 3-6, 2017. The aim is to monitor the recent progress and the prospects of bilateral cooperation between Benin and the Kingdom of the Netherlands.

Siegert was accompanied by the Country Manager in charge of Benin, Ilona Domanska, and three members of the Embassy of the Netherlands in Cotonou – the Head of Cooperation and the Water and Food Security experts.

The first stage of the visit took place at the ACMA program office in Porto Novo and was marked by a brief presentation by the project’s Technical Coordinator, Constant Dangbegnon, and an exchange session with ACMA staff on the issues of collaboration with government, trade facilitation experiences with Nigeria, the cost of formal trade, and professionalization of actors, as proposed by ACMA. 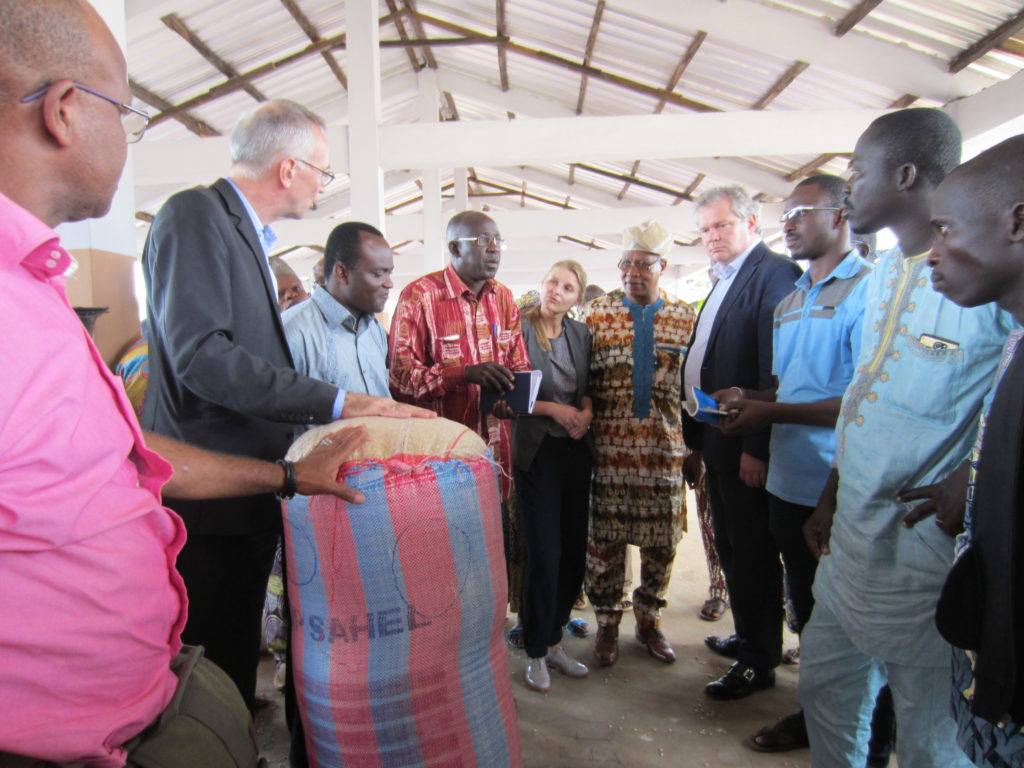 The second part of the visit took place in the field, in the Commune of Pobè. After a reception at the Town Hall with the Mayor and municipal council, the delegation joined economic actors in a warehouse of maize endowed by the Netherlands to this municipality through the ACMA project. The Africa Director and his delegation observed the busy warehouse operations. Their conversation with the economic actors emphasized the actors’ commitment to and joy with this infrastructure. The delegation highlighted the Netherlands’ interest in the sustainable management of the warehouse.

The infrastructure consists of:

The communal infrastructure is made available to three member organizations of the Maize Agricultural Business Cluster (Maize ABC) of Pobè:

The management of this store is based on a collective marketing system (SCMM) involving the three organizations of direct economic actors and members of the Maize ABC of Pobè.

For management of the store, the following committees have been established:

Two types of activities will be carried out in the warehouse: sales depot and warrantage. An action plan is being prepared to implement these activities.

Funded by the Embassy of the Kingdom of the Netherlands in Benin (2013-2017) and implemented by IFDC, ACMA is improving agricultural performance by working with local governments in rural Benin. Project partners include the Royal Tropical Institute, Care International Benin-Togo, Sahel Capital and Partners Ltd. of Nigeria, and Benin Consulting Group International. 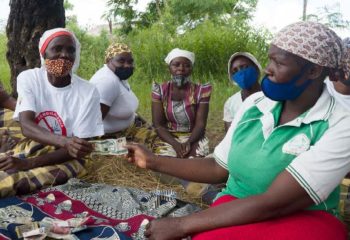