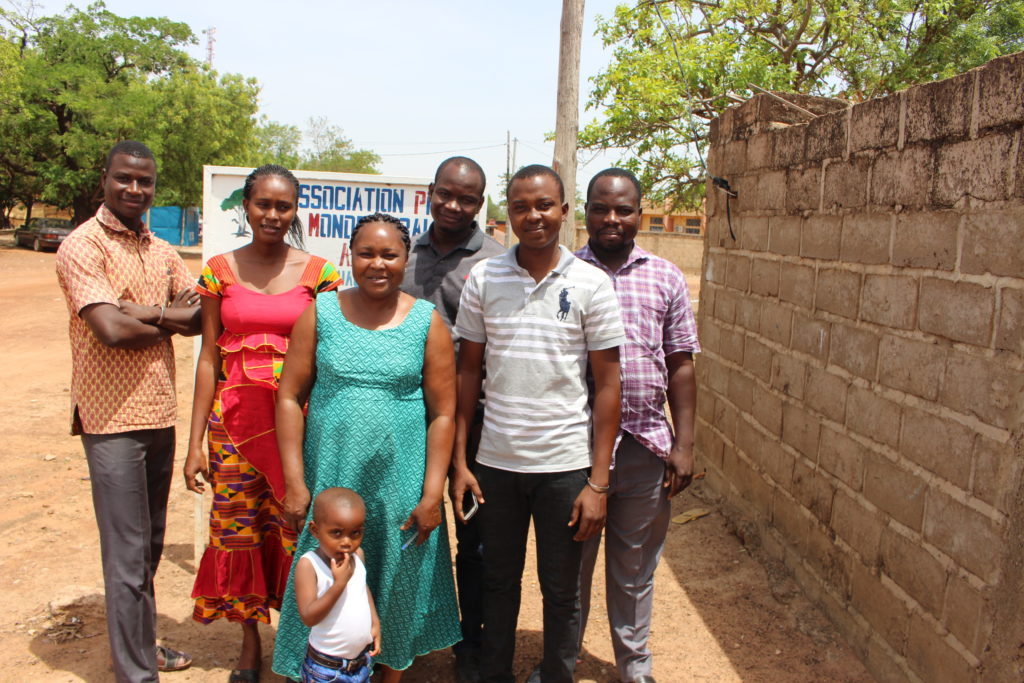 In order to make quality agricultural inputs available, the Support Program for the Modernization of Family Farms – Input Component (PAMEFA – Vi), funded by the Swiss Agency for Development and Cooperation (SDC) has established the link between agricultural producers and distributors of agricultural inputs members of associations including the Agricultural Wholesalers and Retailers Association of Burkina Faso (AGRODIA).

This linking allowed farmers to make bulk purchases with multiple benefits including access to quality agricultural inputs at affordable prices.

One of the people who testifies to the usefulness of the group purchases is Guengané Sandrine, input distributor to Tenkodogo and member of AGRODIA. She applauds this initiative: “It’s a good thing. It really helped the producers because it is cheaper by contributing to the purchase in small quantities and also allows to have it on time; just delegate two people to come purchase for everyone and share.”

Bonkougou Aminata, Executive Director of APMR, who has obtained credit from Bank of Africa (BOA) and the Burkina Faso Credit Union Network (RCPB), to help agricultural producer members of the APMR considers that: “the group purchases have allowed the distribution of quality inputs in the communes according to the expression of the needs of the groups.”

The merits of the group purchasing system attract the interest of other agricultural producers in other localities.

Sandrine testifies to the popularity of the system: “There are other villages that have contacted me that they want to adopt this system.” 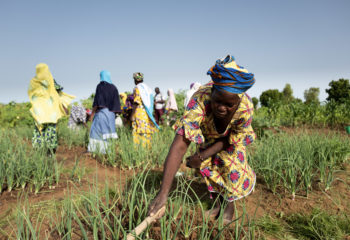 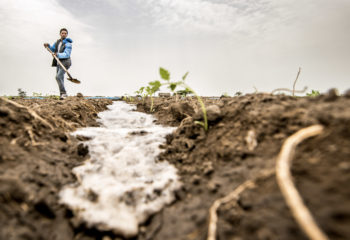