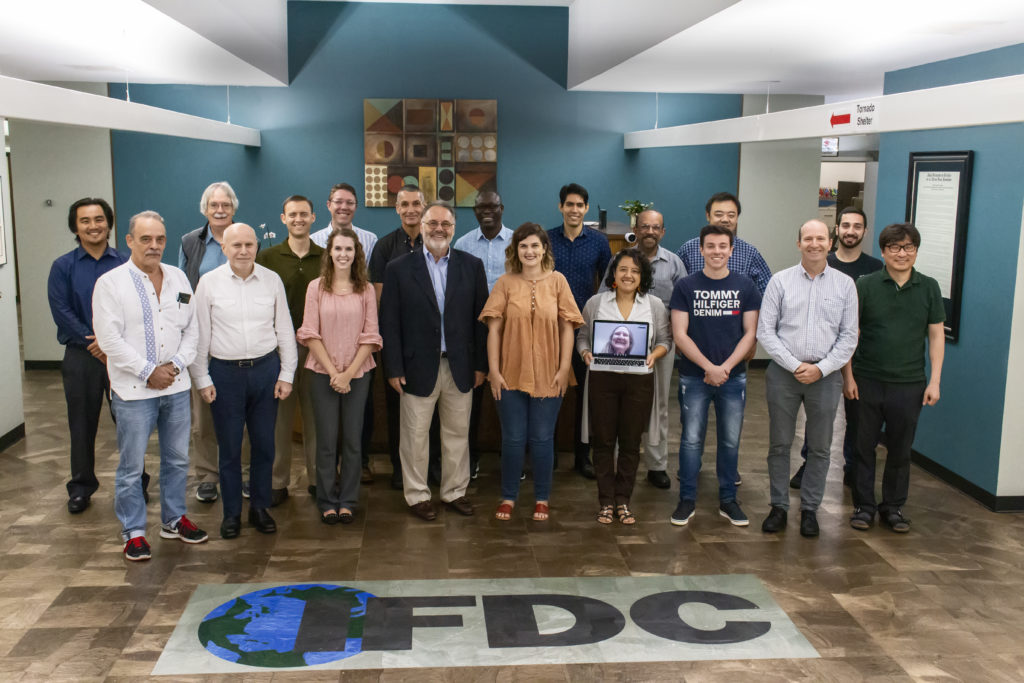 Significant achievements and outcomes of the workshop include the improvement of the Cropping System Model (CSM) performance, especially for cassava, maize, sugarcane, and potato; linkages with pest and disease models; flexible fertilizer inputs; a option to easily implement new new crops in DSSAT and CSM; next generation tools; forage modeling & automatic harvest; gridded modeling; and the development of a flexible Input/Output system using C++.

The workshop was attended by 17 scientists from 10 universities and institutes, representing the United States, Brazil, China, Colombia, Georgia, Kenya, Mexico, South Korea, South Africa, and Spain. The DSSAT Development Sprints are open to anyone interested in programming, but note that these are not advanced training workshops.

For more information about DSSAT, please visit their about page.