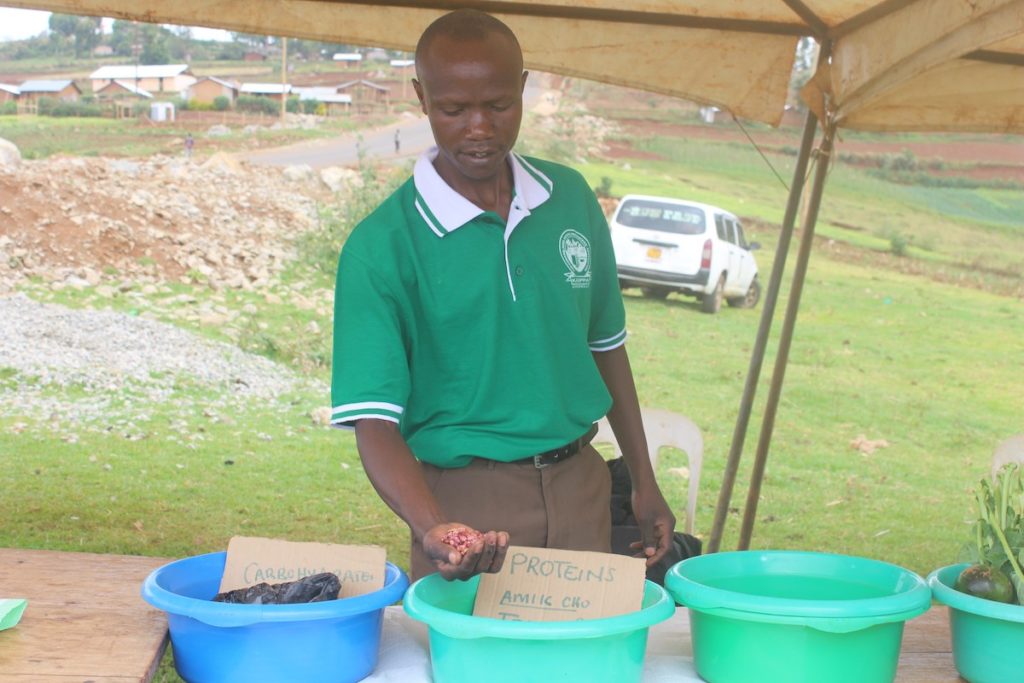 In 2019, the Elgon Regional Potato Platform (EREPP) was formally recognized, linking all potato value chain actors to offer solutions to the challenges facing the potato value chain in the Elgon region. At its core, EREPP was formed as a source of knowledge generation and sharing, providing a platform for capacity building and resource mobilization to ensure a sustainable, profitable potato value chain.

“It was out of the learning visits EREPP facilitated under PNSP in the southwest that we were linked to the Rwandan traders; they realized we also grew potato, and that it was good.”

“It is hard to manage the quality of potato produced if all aspects of the value chain are handled separately,” said Simon Mutambo, an extension worker in Mbale District. “When all value chain actors come together, they are able to access information and trainings faster compared to single operators; they follow the same standards of production needed for quality potato in the market.”

The Promotion of Nutrition-Sensitive Potato Value Chains in East Africa (PNSP) project initiated and facilitated consultative dialogues with the association to pave the way to formal recognition and inclusion of all key value chain actors to meet its original goals. The association, under the technical guidance of PNSP, has integrated key actors that were initially excluded. Articles of association were developed, and the members of the association mobilized resources to facilitate the registration of the platform. Now, it has been legally registered and incorporated as a company limited by guarantee.

EREPP expounded on its vision and mission to further align with the Uganda Potato Platform (UPP). Currently, EREPP’s management structure consists of a general assembly, a board of directors, and committees on finance and audit, production and marketing, and education and the environment.

“It was necessary to form this regional platform and align it to the UPP, so that as a group we can advocate for the farmers and build important networks to lobby for policies and resources that will improve the potato sector,” said Kiptala Moses, treasurer of EREPP.

EREPP has so far registered all four farmer associations and seed multipliers that work with PNSP. The traders in Kween and Kapchorwa have also registered with EREPP, following the example of the Mbale Potato Dealers Association (MPODA). Technical actors providing advice and conducting research in the potato sector – extension workers, the district production department, and the Buginyanya Zonal Agricultural Research and Development Institute (BugiZARDI) – have also been inducted into the platform.

The farmer associations confirm they have benefited from joining EREPP. From their newly found trading networks, they have accessed regional markets for potato beyond Uganda. In the last year, EREPP, with support from other stakeholders, has organized training in resource mobilization and governance for all registered associations.

“Last year, KASPPA signed a contract to supply ware potato to a private company overseen by EREPP,’’ said John Kissa, secretary of the Kapchorwa Seed Potato Producers Association (KASPPA). “We also traveled to Soroti for a training in governance to improve our leadership practices in the association.”

Kiptala added, “It was out of the learning visits EREPP facilitated under PNSP in the southwest that we were linked to the Rwandan traders; they realized we also grew potato and that it was good.”

Working together with EREPP and UPP, PNSP has drafted a five-year strategic plan that was launched in April to support EREPP to fulfill its vision and offer strategic direction in achieving its outlined goals by 2027.

EREPP intends to become the leading source of knowledge on the potato value chain in Elgon and share this with policymakers, including those at the national level, and with research institutes, starting with BugiZARDI. This information may inform policies and innovative technologies in the potato sector. Currently, EREPP is seeking resources to operationalize its comprehensive data collection tool that has been adopted at the national level.

The tool captures data such as the quantity, quality, and variety of potato produced; the number of seed and ware producers per sub-county; the source of seed and fertilizer used by the farmers; and the number of ware potato stores constructed in the region.

Dr. Chemayek Bosco, research scientist at BugiZARDI, noted: “As a research institute, we provide technical guidance and advice to the regional platform. However, we also ride on the networks of EREPP to disseminate and popularize our technological products and information among potato farmers in the region. We also get information and recommendations about potato varieties that need improvement from production and consumer consumption.”

EREPP has also integrated nutrition sensitization into the activities of the association and extension agents. The platform intends to lobby for allocation of resources toward integrating nutrition into its work to promote dietary diversification, as implemented under the PNSP project.

EREPP recently launched its new office in Mbale, after being hosted for three years by PNSP at the International Fertilizer Development Center (IFDC) Mbale office. On May 30, EREPP was joined by representatives from the Ministry of Agriculture, Animal Industry and Fisheries (MAAIF), Deutsche Gesellschaft für Internationale Zusammenarbeit GmbH (GIZ), UPP, IFDC, the International Potato Center (CIP) and the District Agricultural Officers of Mbale, Kapchorwa, and Kween to officially inaugurate the EREPP office. Located in Mbale City, EREPP has become the umbrella for all potato value chain actors in the Elgon region. 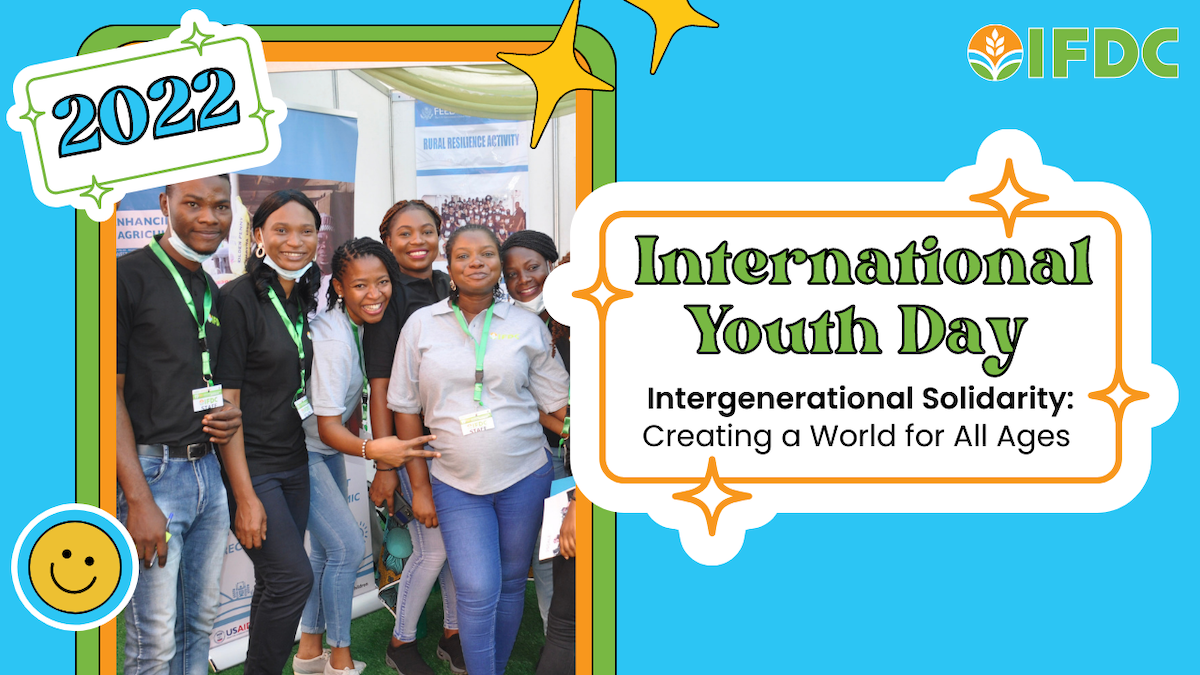 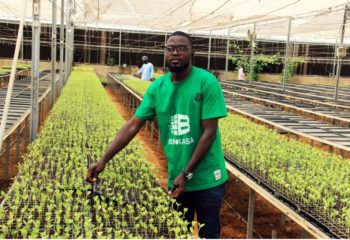 Engaging Youths in Partnerships to Improve Productivity and Income 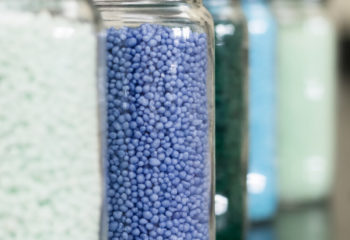