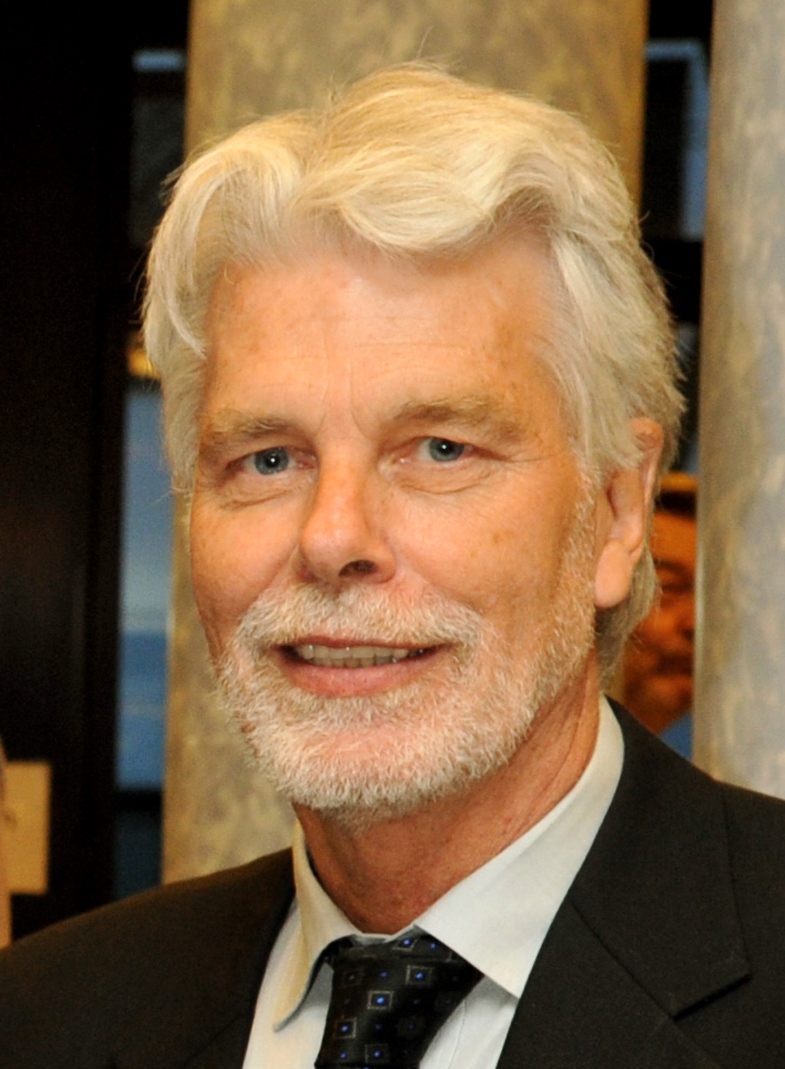 Dr. Paul Vlek has held a number of senior appointments over his 40-year career on three continents, including Division Director at IFDC in the USA and Africa, Director of the Institute of Agronomy in the Tropics, and Dean of the Faculty Agriculture at the University of Göttingen, Germany. He was one of the founding directors in 1998 of the Center for Development Research (ZEF), Germany, and founding Executive Director of West African Science Service Center on Climate Change and Adapted Land Use (WASCAL) in Ghana. Trained as a tropical soil scientist in the Netherlands (1972), he obtained a Ph.D. from Colorado State University, Department of Agronomy, in 1976. He conducted research on the sustainable use of natural resources in the tropics in the context of economic development.

While at IFDC, Vlek discovered the benefits of preventing N losses by deep-placement of urea in flooded rice, a technology widely applied on rice cultivation today. The long delay between discovery and adoption of this technology led him to explore interdisciplinary project approaches to accelerate development. He initiated successful interdisciplinary research for development projects, with a strong capacity building component for South America (Amazon forest), West Africa (Volta river), East Africa (coffee biodiversity conservation), and Central Asia (restructuring of land and water use). In 2011, Vlek was appointed UNESCO Professor for Education in Sustainable Development at Urgench State University, Uzbekistan.

Vlek’s career reflects his philosophy of educating a new generation of academics and practitioners in the field of interdisciplinary research in and for the developing world. During his academic career, he supervised 75 Ph.D. students and co-advised an additional 30. About two-thirds of the students originated from developing countries, and most of them returned home. His research findings are communicated in over 200 peer-reviewed journal articles, as well as in numerous book chapters, conference and symposia contributions, discussion papers, and short communications. He served 25 years as Editor-in-Chief of the international journal Nutrient Cycling in Agroecosystems.

Vlek is a fellow of the National Academy of Agricultural Sciences of India and the American Society of Agronomy, Soil Science Society of America as well as the Academy of Arts and Sciences of North Rhine, Germany. He received the GCHERA World Agriculture Prize in 2014. Several projects and programs under his guidance gained international recognition through the King Baudouin Award and the Energy Globe Award.