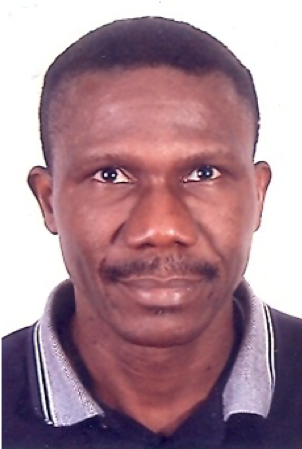 Dr. Ekwe L. Dossa has been working for IFDC in Accra, Ghana, since 2008. Prior to his employment with IFDC, Dossa was a postdoctoral research associate at Oregon State University, Corvallis (USA), working with the Institut Sénégalais de Recherches Agronomiques in Thiès, Senegal, in 2007-08. From August 2001 to June 2002, Dossa was a chemical analyst in the Laboratory of Plant and Soil Analyses at Cornell University, Ithaca, New York (USA). As a Cornell Fellow, Dossa conducted research toward his master’s degree at the Centre de Recherche Agronomiques Zone Forêt in Togo from June 1999 to August 2000. Dossa also served as head of Cocoa Research Programs for the Institut Togolais de Recherche Agronomique in Lomé, Togo, in 1998-1999. Prior to that he served as head (1997-1998) and associate researcher (1990-1997) of the Cocoa Agronomy Division of the Institut de Recherches du Café et du Cacao in Kpalimé, Togo. Dossa holds a doctorate in soil sciences from Oregon State University, a master’s degree in soil, crop and nutrient management from Cornell University and an additional master’s degree in agricultural engineering from the Université de Lomé, Togo. Dossa has conducted several seminars and authored/co-authored numerous published journal articles regarding his areas of expertise. He is a member of the Soil Science Society of America and Gamma Sigma Delta (Honor Society of Agriculture).