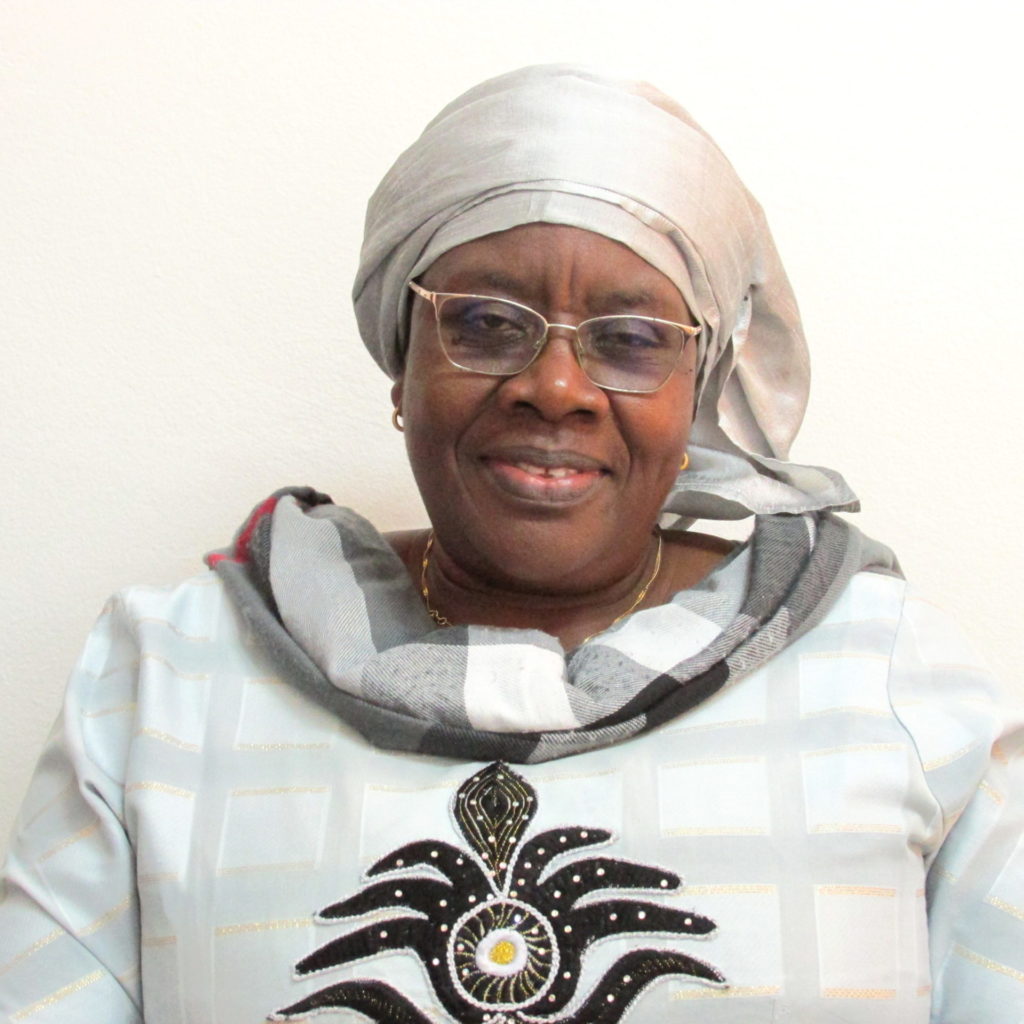 Dr. Mbène Dièye Faye has more than 25 years of experience in agricultural economics. Prior joining IFDC, she served as the Agricultural Policy Support Project Manager at the Ministry of Agriculture and Rural Equipment of Senegal. From 2009 to 2015, she was the Programme Manager at the West and Central African Council for Agricultural Research and Development (CORAF/WECARD) in charge of 16 countries in West and Central Africa. Prior to that, Faye served as Lead Scientist and Head of the Agroeconomics and Social Sciences Department at the Senegalese Agricultural Research Institute. From 2006 to 2009, she was the Programme Coordinator, jointly appointed by the International Crops Research Institute for the Semi-Arid Tropics (ICRISAT) and World Agroforestry (ICRAF), for five countries in West Africa. Faye holds both a bachelor’s degree in environmental sciences and a master’s degree in economics from Dakar University, a master’s degree in agricultural economics from Purdue University, and a Ph.D. in agricultural economics from Bloemfontein, South Africa. She is fluent in French and English and has published articles in various refereed scientific journals.