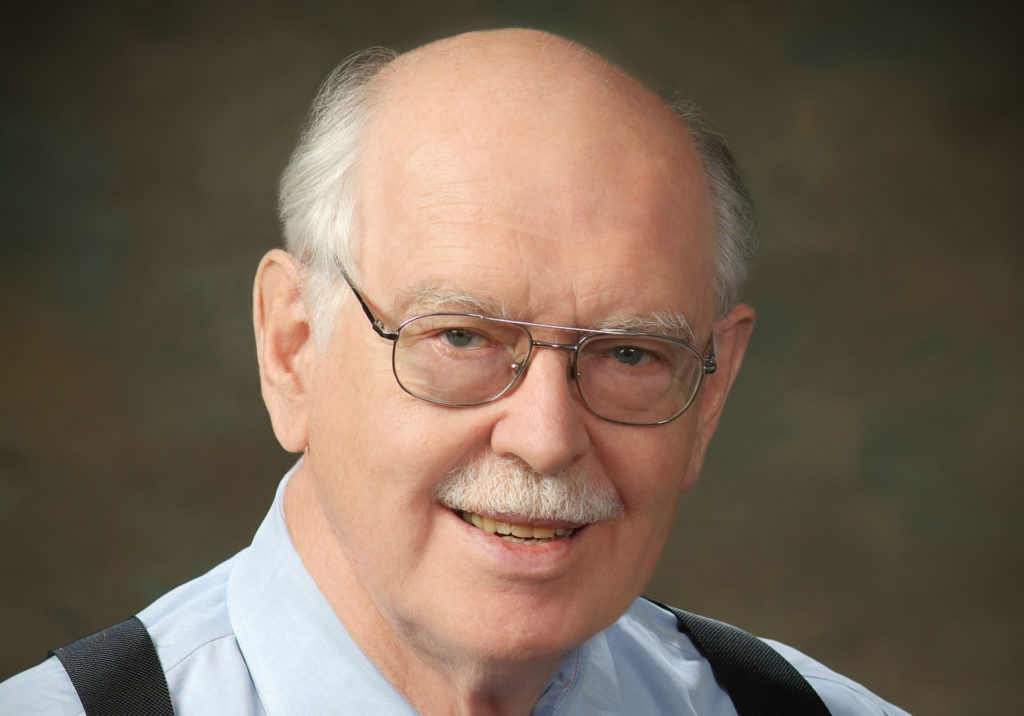 Peter McPherson has served on the IFDC board of directors since 2005, at which time he was also elected board chair. In 2018, the board of directors honored McPherson’s longstanding commitment by naming him chair emeritus. In 2020, McPherson resumed active membership on the board and retains his emeritus status. McPherson is president of the Association of Public and Land-Grant Universities (APLU), the nation’s oldest higher education association comprised of public research universities, land-grant institutions, and state university systems. He is the founding co-chair of the Partnership to Cut Hunger and Poverty in Africa, chair of HarvestPlus, and former chair of Dow Jones and Company. McPherson also recently chaired a commission created by Congress to increase the number of students who study abroad.

From 1993 to 2004, McPherson served as president of Michigan State University (MSU), where he helped to create the nation’s largest international undergraduate study program. In 2003, he served as the director of economic policy for the Coalition Provisional Authority of Iraq, working with the Central Bank, the Ministry of Finance and the banks of the country to reform the Iraqi monetary system. Prior to leading MSU, McPherson held senior executive positions with Bank of America from 1989 to 1993.

From 1987 to 1989, McPherson served as the deputy secretary of the U.S. Treasury Department, focusing on trade, tax and international issues. He was one of the principal U.S. negotiators for the Canadian Free Trade Agreement. As administrator of the U.S. Agency for International Development (USAID) from 1981 to 1987, McPherson led the U.S. response to the famine in Africa. During that time he also chaired the Overseas Private Investment Corporation.

Other positions McPherson has held include partner in an Ohio law firm, general counsel for the Reagan-Bush transition team, special assistant to President Gerald Ford and international taxation specialist at the Internal Revenue Service.

McPherson has received the U. S. Presidential Certificate of Outstanding Achievement, the Secretary of State’s Distinguished Leadership Award, the Department of Treasury’s Alexander Hamilton Award, the UNICEF award for “outstanding contribution to child survival,” the 1983 Humanitarian of the Year award from the American Lebanese League and the Jewish National Fund Tree of Life Award in 1998.

McPherson was born in Grand Rapids, Michigan, and attended Michigan State University. Upon completing his undergraduate studies, he served in the Peace Corps for 18 months in Peru, where he ran a food distribution program and set up credit unions.

McPherson earned a master’s in business administration from Western Michigan University and a law degree from American University in Washington, D.C.