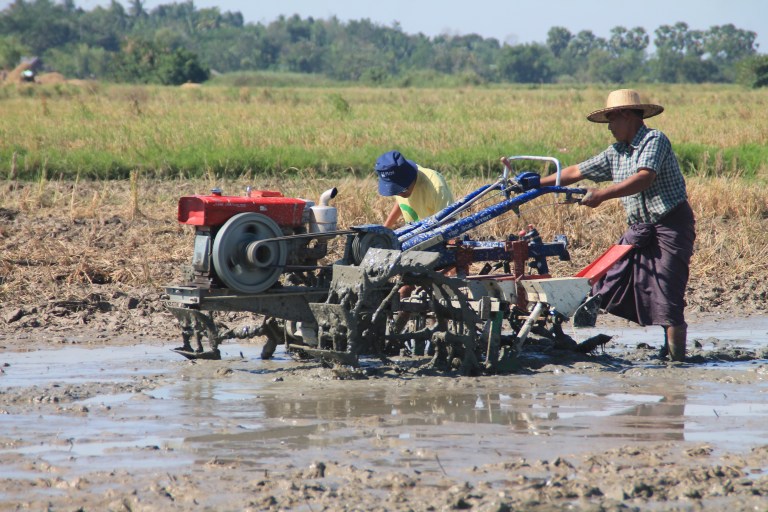 The Fertilizer Sector Improvement project (FSI+) sought to increase and enhance food security for smallholder farmers in target districts in Myanmar. The project was funded by the U.S. Agency for International Development. FSI began in March 2014 as a three-year project. In May 2015, it was expanded and extended to a five-year project known as FSI+ (2014-2019). FSI+ led the way for USAID interventions in the agricultural sector of Myanmar.

Promoting the Application of Balanced Fertilizer

The project promoted the application of balanced fertilizer with Urea Deep Placement (UDP). FSI+ introduced scores of on-farm trials and field demonstrations for UDP and other technologies related to improving soil fertility management.

As implemented by IFDC, the project contributed to building a strong and resilient food and agriculture system that can have a transformational effect on people’s lives. It achieved that by improving incomes equitably and by enhancing food security for small-scale farmers in target districts of the Delta and Shan regions. The approach focused on increasing production and income from crops in rice-based farming systems and on building the capacity of agricultural input and other service providers to supply and advise farmers. The guiding mantra was to harness the power of science, technology, innovation, and markets to improve food and agricultural system practices dramatically and sustainably. Such advances were tailored to promote more inclusive income growth for empowered small-scale farmers so they can benefit from the country’s economic progress.