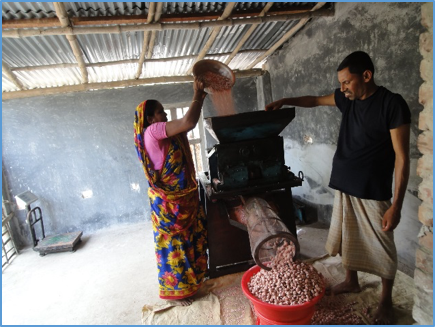 On a sunny day in the Jhapaghat village of the Kaloroa upazila, 42-year-old businessman Ashraf Ali is making Guti urea. He hoists a bucket up over his shoulders and pours its contents into a large metal hopper atop his newly purchased briquetting machine. Prilled urea spills into the machine, and the machine’s rollers instantly compress the fine urea into a gumball-sized “supergranule.” In Bangladesh this form of urea, referred to as Guti, has radically transformed the nation’s agriculture industry and Ali’s career along with it.

Ali started out as a smallholder farmer with just under one hectare of cultivable land, and the level of crop production was never enough to sustain his family’s needs. After years of searching for extra work and taking out loans, in 2011 he met an IFDC field monitoring officer with the Accelerating Agriculture Productivity Improvement (AAPI) project, funded by the U.S. Agency for International Development and implemented throughout Bangladesh by IFDC. The project was promoting the use of Guti urea at the time, helping improve livelihoods of farmers by reducing the cost of rice production and improving crop yields.

AAPI was also facilitating the purchase of fertilizer briquetting machines by potential small rural entrepreneurs through subsidies. The project would foot the bill most of the machine cost, and entrepreneurs would pay for the remaining cost. Hearing this news, Ali mortgaged a tenth of his own land to another farmer and purchased one fertilizer briquetting machine to become an operator. He attended a training session organized by IFDC on the operation of the machine and learned how to make NPK Guti and Guti urea. After receiving the necessary training and financing, it didn’t take long for Ali’s business to get started.

Ali was the only briquette manufacturer in his area when he started his business in 2011. He quickly repaid his loans, giving him the confidence to become more deeply involved in the Guti business. Between 2012 and 2013, his gross earnings from the Guti fertilizer business totaled around U.S. $1,590. A model of success that other first-time entrepreneurs could follow, he was selected to lead a farmer training session, promoting the use of urea deep placement technology to other Bangladeshi farmers.

He also made a return to farming, purchasing a small piece of rice land with the profit from his Guti business. As of now, he has produced 85 metric tons (mt) of NPK Guti and 80 mt of Guti urea for the 2015-2016 Boro season. With his output and profit increasing substantially every year, his family, which includes a 16-year-old son and an 11-year-old daughter, is financially stable. At present, Ali increased his farmland to just over one hectare. Before he started the Guti fertilizer business, his house was made of mud walls with tally on the rooftop. Now, he has a house with puccu walls and a tin roof. A former farmer-turned-laborer, he is comfortable and happy now as a successful Guti fertilizer businessman. 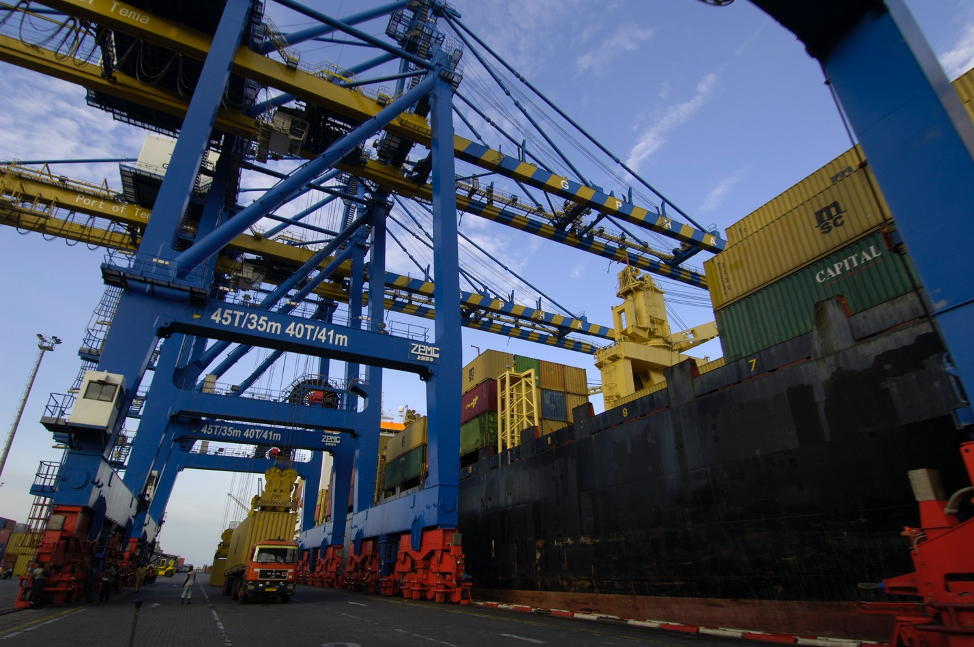 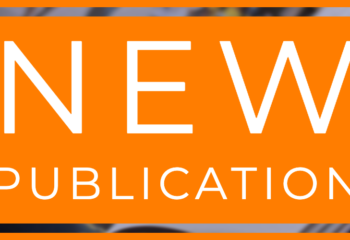