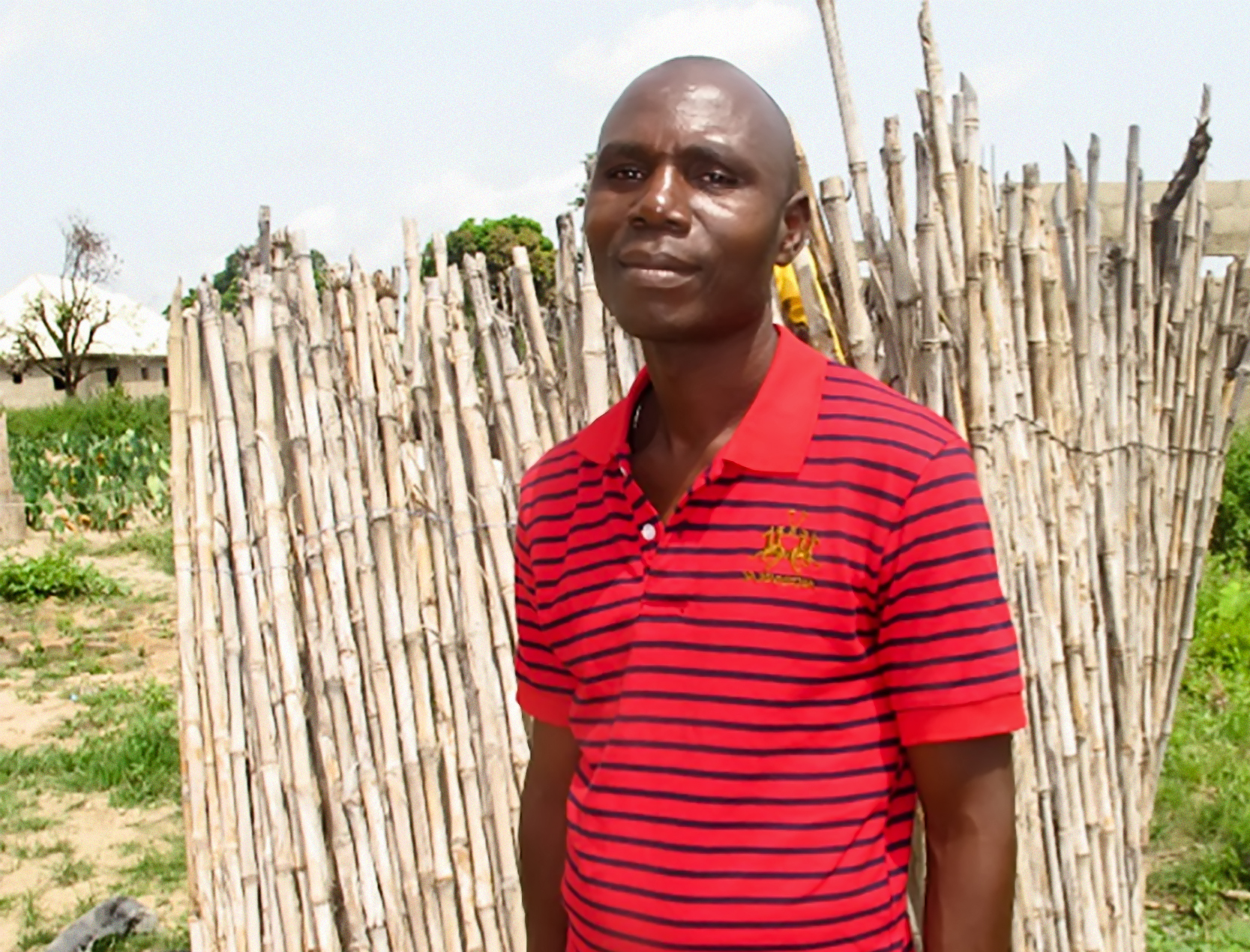 In partnership with Fortis Microfinance Bank (a microfinance institution supported by the USAID Development Credit Authority), the Feed the Future Nigeria Agro-Inputs Project made it possible for smallholder farmers to purchase all the necessary agro-inputs, such as fertilizers, seeds, and agro-chemicals, for their farming activities during the year.

In April 2016, the project executed a fully signed relationship with two microfinance institutions to support smallholder farmers and agro-input dealers in accessing finance. Both institutions were considered flexible as project beneficiaries/clients were allowed to repay the loans in installments over a maximum period of eight months. Prior to issuing the loans, the microfinance institutions conducted training programs on financial literacy. The training exposed the targeted beneficiaries to the requirements and procedures involved in accessing a loan. In July 2016, the project facilitated the disbursement of more than U.S. $30,000 to 367 targeted beneficiaries (119 loan recipients were female).

Forty-two-year-old Chindo Bitrus, a smallholder farmer and teacher from Lambata village in Kwali Area Council of FCT, received a loan of U.S. $333 (N100,000) from Fortis. This was the first time that he had accessed credit since he started farming as a youth to supplement his earnings as a teacher and cope with food shortages. He could not believe that farmers actually received the loans. According to Bitrus, “With the credit I received, I was able to pay for the labor needed for land preparation and buy seeds and fertilizers necessary for the planting season.”

The Feed the Future Nigeria Agro-Inputs Project aims to attain a private sector-led agricultural input market supporting farmers to access quality and affordable agricultural inputs and is in operation through 2017.