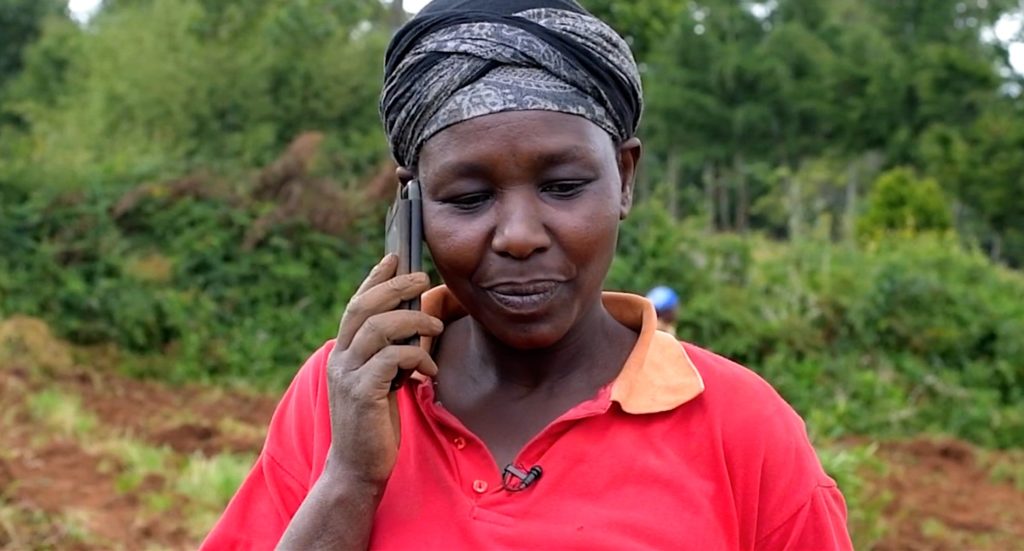 Access to finance remains a serious challenge for smallholder farmers worldwide, and a large percentage of them are still underfinanced. They often have volatile incomes, limited financial management skills, low productivity margins and lack of guarantees or land titles. For these reasons, most local banks are unwilling to lend them money. As these challenges equally apply to farmers in 2SCALE, and as 2SCALE highly values the potential of farmers to save from their own earnings, 2SCALE decided earlier this year to formalize the collaboration with fintech company Agri-Wallet, after a successful first pilot in Kenya in 2018

Agri-Wallet is an innovative mobile application that assists farmers to save money. One major difference with similar financial services providers is that it has been tailored specifically for the agricultural sector. The application not only helps farmers to set aside funds, but ensures that the funds are invested in agricultural inputs. Also the funds remain inaccessible between the harvest period and the start of the next farming season. 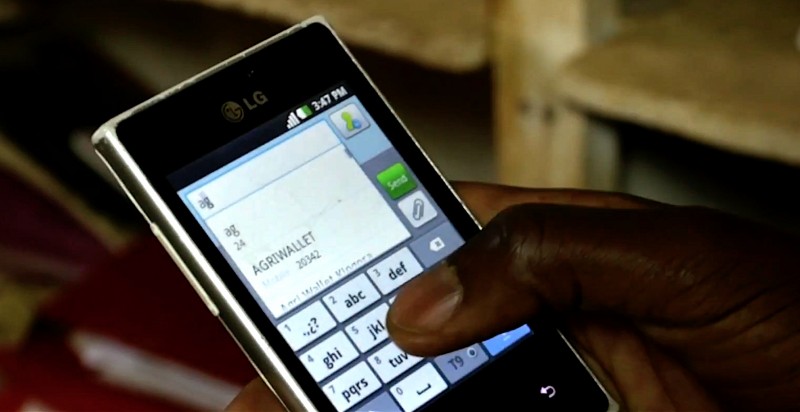 The new collaboration with Agri-Wallet follows the pilot phase in 2018, in which the application was first introduced to Kenyan farmers. At the end of 2018, 2758 farmers involved in 2SCALE signed up, as did 46 input merchants. Together, during this pilot the farmers mobilized a first modest 918.043 Kenya Shilling (close to €8.000) which is expected to further grow in 2019. Based on M-PESA, Agri-Wallet has been well received by farmers who found it easy to use and convenient, especially for illiterate users or people with limited financial knowledge – such as potato farmer, Joice Koskei:

Previously, when I got money from harvesting, other needs such as school fees arose, then during planting season I had no money to use for farming. So I am very happy about AGRI-WALLET because it helps me save my money.

Next to saving, by financing smallholders through mobile phones we can make it easier for banks to lend money and lower transaction costs. We work with farmer groups and 2SCALE has a big network of farmers across different African countries And for these farmer groups, 2SCALE is a credible program, so 2SCALE can open many doors for us.

The collaboration aligns with the ambitions of the Ministry of Foreign Affairs of the Netherlands, as more than 50% of customers are women, it has strengthened value chains, linked and supported different actors along the value chain, and enabled smallholder farmers to buy better seeds and fertilizer through savings and credit. Meanwhile, local agro input dealers that are connected to the Agri-Wallet system also develop their business as argued by merchant Kennedy Mwiti:

Since Agri-Wallet started I have increased sales, especially this season because even farmers who did not have money came and bought seeds, fertilizer and other farm inputs. I am happy to be a partner with Agri-Wallet, because they have helped my business and also helped the farmers. When the livelihood of farmers are improved I know mine will improve too. 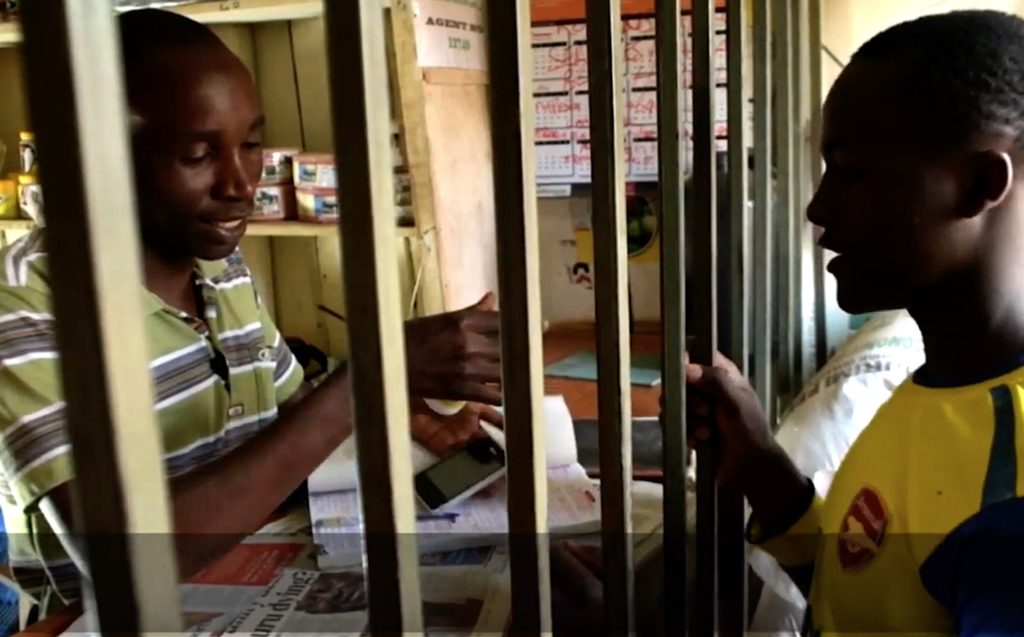 The renewed collaboration will focus on driving not only the access, but also the use of a solution like Agri-Wallet to save from earnings, as to allow both Agri-Wallet and 2SCALE to work on financial inclusion for smallholder farmers at scale, and so to contribute to 2SCALE’s target to mobilize €50 million in credit & savings for farmers and SMEs from now till the end of 2023.

A version of this story was published on 2SCALE.org.
Projects: Toward Sustainable Clusters in Agribusiness through Learning in Entrepreneurship (2SCALE)
Areas of Expertise: Enabling Impact
Share