Resounding success for the second cohort of 2SCALE crowdfunding 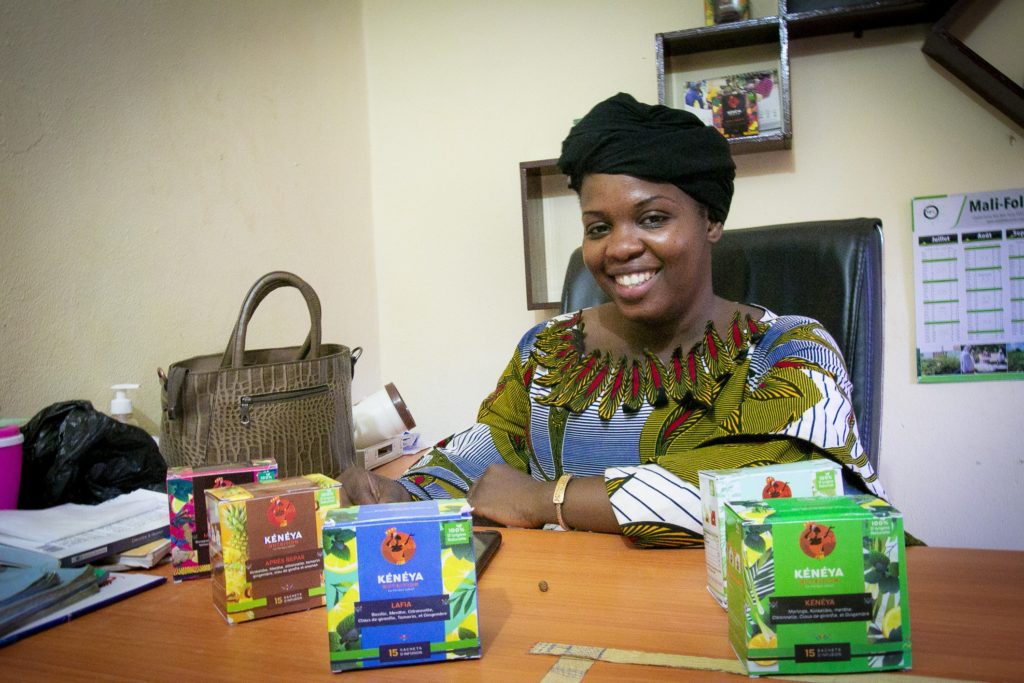 Usually, when businesses seek financing, they refer directly to the banks for loans. However, access to financing is still difficult, especially for agricultural businesses mainly due to high interest rates and collateral requirements. Last year, the widespread disruption meant that activities for most agribusinesses in Africa were interrupted, leaving them in dire need for capital to stabilize their operations. To overcome this challenge, 2SCALE initiated a crowdfunding campaign to enable agribusinesses to meet their capital requirements.

After the first successful edition of its crowdfunding campaign, 2SCALEs launched the second edition in May 2021. This campaign featured farmers’ groups and SMEs involved in its partnerships across 3 countries – Kenya, Mali and Nigeria with 53 SMEs simultaneously campaigning on the 2SCALE crowdfunding platform. Beyond the different objectives, the participants from all three countries had one thing in common – to raise relatively small amounts of money from their own networks of contacts.

At the end of the campaign, the results of the second cohort were mind-blowing in all three countries. Compared to the first cohort, we have gone from 35 to 53 SMEs, with a total of $174,573 raised, and over $109,000 matched by 2SCALE.

Ms. Diawara Mariétou, Amadou Cissé and Boureima Dembélé are among the 19 participants in Mali. For all three, from the start, it was more than just a fundraiser, it was a competition. However, mobilizing contributors to donate was the real challenge for them.

Promoter of Agribio and graduate in Marketing, Mariétou who participated for the first time in a crowdfunding campaign, quickly adapted her approach by getting closed her customers to explain the campaign:

“At the beginning of the campaign, I had many questions. How were we going to raise money? How did the first phase participants raise so much money? But in the end, I told myself that the biggest challenge is to raise 50% of the fund. When I reached 50%, it was a big sigh of relief.”

Amadou Cissé is the owner of TEM (Telia Express Money), a FinTech solution that partners with one of our rice partnerships in Mali. TEM connects input dealers with farmers by facilitating the payment of products through its mobile money solution. When participating in 2SCALE’s Crowdfunding, TEM had expressed the need to be able to pre-finance units of value (electronic money) and purchase other electronic equipment for the proper functioning of its business. But a constraint has slowed down the ambitions of the young boss. Very optimistic at the beginning, Amadou realized after the first two weeks that most of the people who had made promises of donation, did not contribute anymore. He explained:

“At first, we believed in it. As we knew a lot of people, we even thought we would get triple the amount we asked for. But then we realized that the people we know are not open to this kind of system. So there were many who were doubtful. So that broke down our commitment. It was mostly towards the end, like the two weeks before the end that the contributions started coming in. Even after the end some people still wanted to contribute. Unfortunately the campaign was over.”

Far from Mariétou and Amadou who are both located in Bamako, Boureima Dembélé is in Djeli, about 400 kilometers from Bamako. Boureima is the president of the Wassa Cooperative of fonio farmers. Having heard about the success of UTC, our fonio partnership, during the first cohort, he decided to participate in the second cohort, on behalf of the cooperative, in order to mobilize funds to take care of some of the cooperative’s needs. Boureima’s first great satisfaction is to have been selected among the participants. In addition to the funds mobilized, crowdfunding has created a market opportunity for the Wassa cooperative. Boureima explained:

“It is true that our first objective was to raise funds, but we were also able to find a market thanks to this crowdfunding. During our training on the campaign, I met a fonio processor who was just looking for raw materials. However, our cooperative also had stocks of fonio without a buyer. The exchanges allowed each of us to express our needs and to talk about our activities. Since that day, she buys nearly 600 kg of fonio with us every month. I would say that it is thanks to the 2SCALE crowdfunding campaign.”

All of these stories make us at 2SCALE believe that you never go wrong when you are primarily driven by the intent to create an impact. From their ability to mobilize donors, to their ambition to see their business growing, we clearly understood that the SMEs working with us have a deep and strong connection to their own communities. Salome Nganga, 2SCALE’s Financial Inclusion Officer said:

“It was very exciting to have 53 campaigns on the platform, more than double the campaigns done in the first cohort. Also seeing that many SMEs working with 2SCALE were ready to make use of this novel way to raise finances from their networks both locally and from diaspora. The ability of the SMEs to attract small donations as low as $ 0.05 from supporters from all walks of life was a clear reaffirmation that ‘Nothing is too small to make a difference and touch a life.’ As the Kenyans say it in swahili ‘Haba na haba hujaza kibaba’ meaning little by little fills the container.”

2SCALE is driven by sustainability. The third cohort of 2SCALE crowdfunding is on the pipeline, tentatively slated to start later this year. We are rising higher, because as the largest inclusive agribusiness incubator in Africa, we are spearheading financial inclusion of SMEs in our communities.