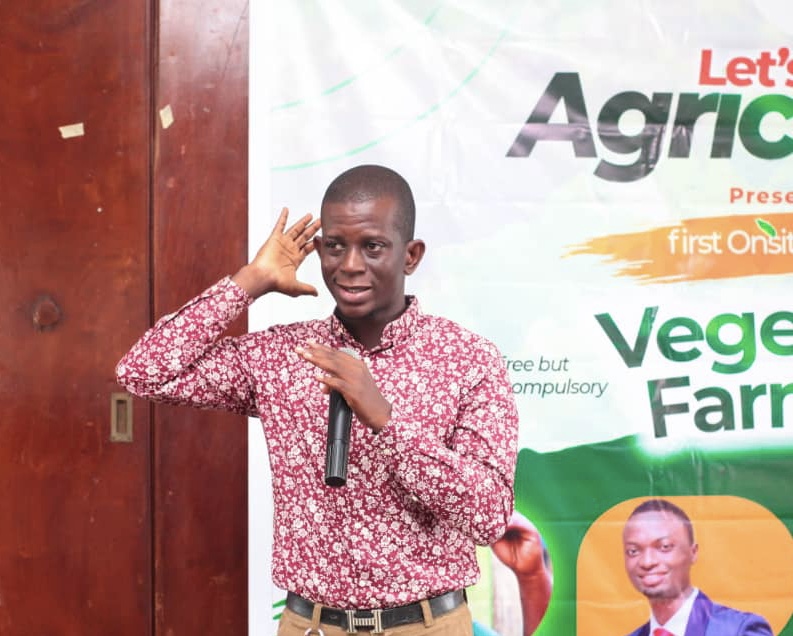 Taofeek Ahmed, a 31-year-old man from Ogun state, is one of the entrepreneurial farmers who attended the HortiNigeria program launch held in Abuja, Nigeria, on March 3, 2022.

In 2012, Taofeek started to gain interest in agriculture, even though he had previously studied computer science and sociology. He was working in an IT firm, but the high income his family and friends were making by cultivating and selling exotic vegetables piqued his interest. Some were earning more than three times as much as he was at the IT firm.

Venturing into the horticulture sector, Taofeek learned from family and friends who owned and managed farms, and he also conducted a lot of research. In 2015, he started cultivating vegetables on one acre of farmland.

“During the launch, I met farmers and agro-input dealers from other states. We discussed the challenges we have faced and shared ideas on how to deal with them.”

Today, Taofeek is an established farmer of exotic vegetables, including cucumber, green beans, and red pepper, and he owns and manages 10 acres of farmland. During the last six years, he has learned many lessons while cultivating more than 50 crops.

Though Taofeek has benefited financially, he shared several challenges he has encountered, such as weeds, pest and disease infestation, and inadequate labor. He has also experienced limited access to finance and knowledge of best farming practices.

“Although I know better now, I wish there had been a local resource center for Nigerian farmers like myself. The mistakes I made and the challenges I experienced could have been avoided. That is why I was excited to participate in the launching of the Dutch-funded HortiNigeria program.”

According to Taofeek, many events he had attended in the past did not share up-to-date information on best practices in the horticulture sector. The panel discussion at the HortiNigeria launch was robust, and more interestingly, the exhibition allowed him to build his network to include other actors in the sector.

Taofeek said, “During the launch, I met farmers and agro-input dealers from other states. We discussed the challenges we have faced and shared ideas on how to deal with them.”

Taofeek is excited about the HortiNigeria program, not just as a beneficiary who will be exposed to production system innovations; he also believes it will be a platform that will allow him to share the knowledge he has gained with other young farmers. 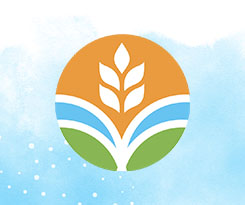 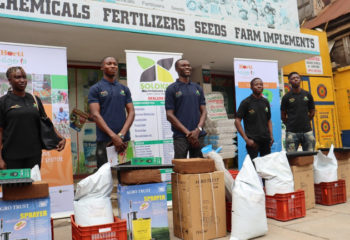