On March 11, 2016, IFDC hosted students from three local 4-H programs at its global headquarters in Muscle Shoals, Alabama, USA, in advance of National Agriculture Day in the United States on March 15. The Alabama Cooperative Extension System (ACES), in partnership with IFDC, organized the event as part of the two groups’ recent collaboration to engage youth in agriculture.

An expert in global food security, IFDC wants to be a part of equipping the next generation of farmers, scientists and policymakers to be able to increase and sustain global agricultural productivity and efficiency. To this end, IFDC and ACES will be teaming up to bring a unique perspective to local 4-H programs.

“Getting our young people engaged in agriculture is crucial to our future,” Dr. J. Scott Angle, president and CEO of IFDC, stated. “They will be responsible for undertaking the task of doubling the world’s supply of food by 2050. It comes down to us to encourage and enable them to do this.” The visit is the first of several planned events geared toward introducing local 4-H students to fertilizer science and global agricultural development. A program to connect students with mentors is in the works as well as a “4-H Day” hosted at IFDC to expose students to the wide reach of agriculture around the world.

IFDC staff encouraged students to pursue careers in agriculture, which does not necessarily mean crop or livestock farming. The group toured the IFDC labs, greenhouses and library to hear from the organization’s scientists, technicians and other staff about science-based careers in agriculture. 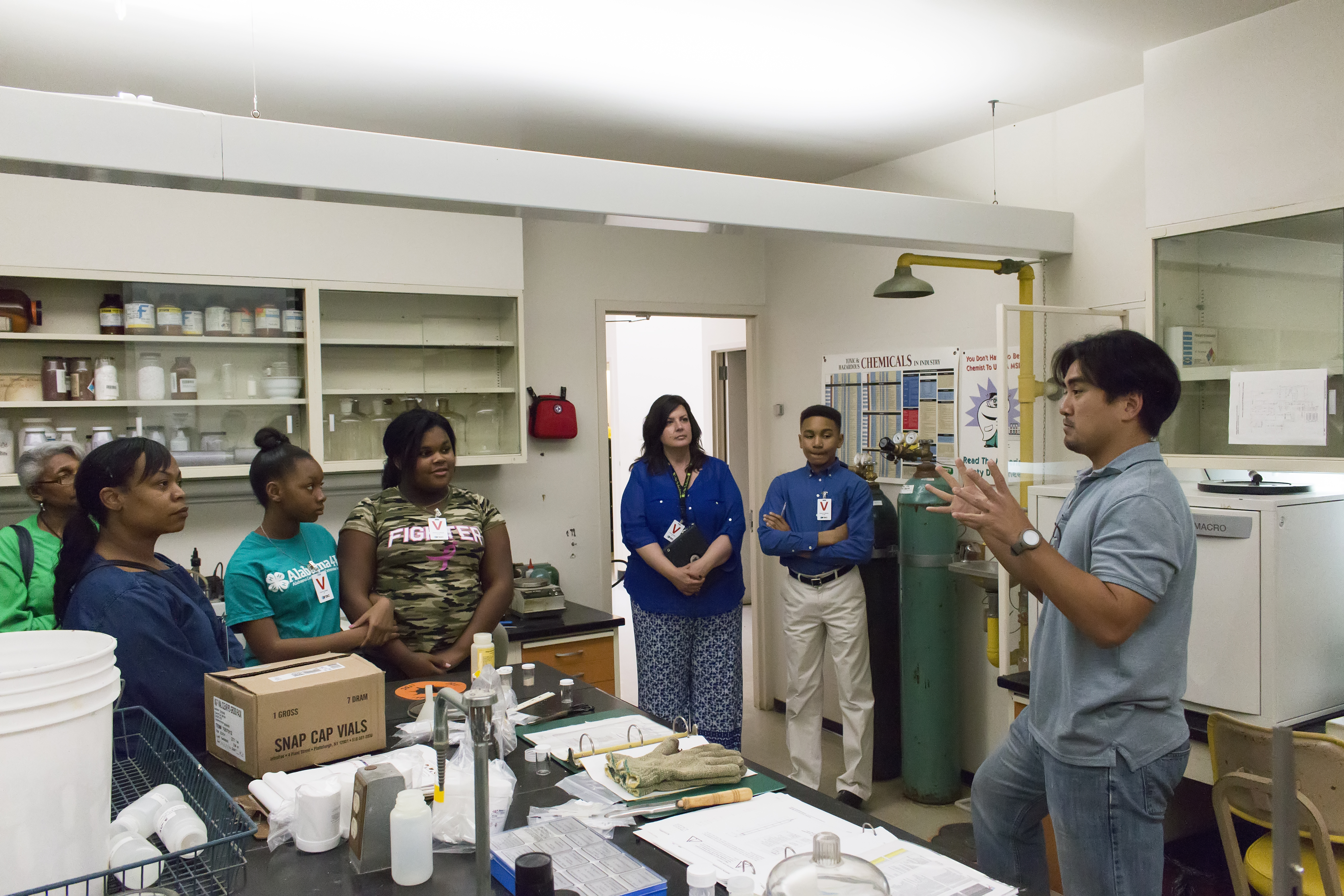 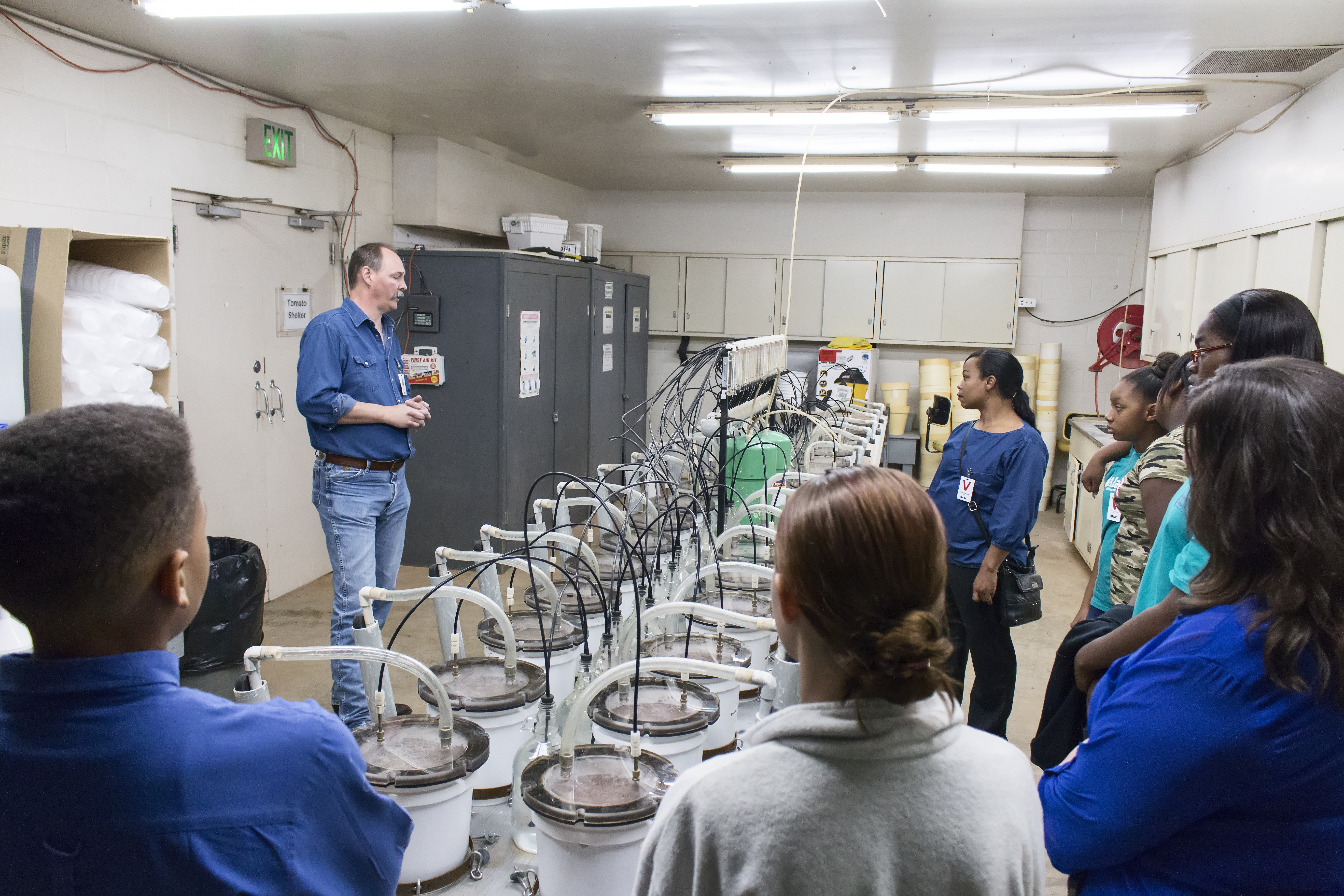 According to Angle, within the next few years, a desperate shortage in agricultural workers on and off the farm is expected. It is imperative to get young people involved, considering the great need to double food production by 2050.

“What we need are some bright young people to come in and develop the next game-changing technology,” Angle commented. “In cooperation with ACES and 4-H, we’re doing our part to engage the next generation to do just that.”