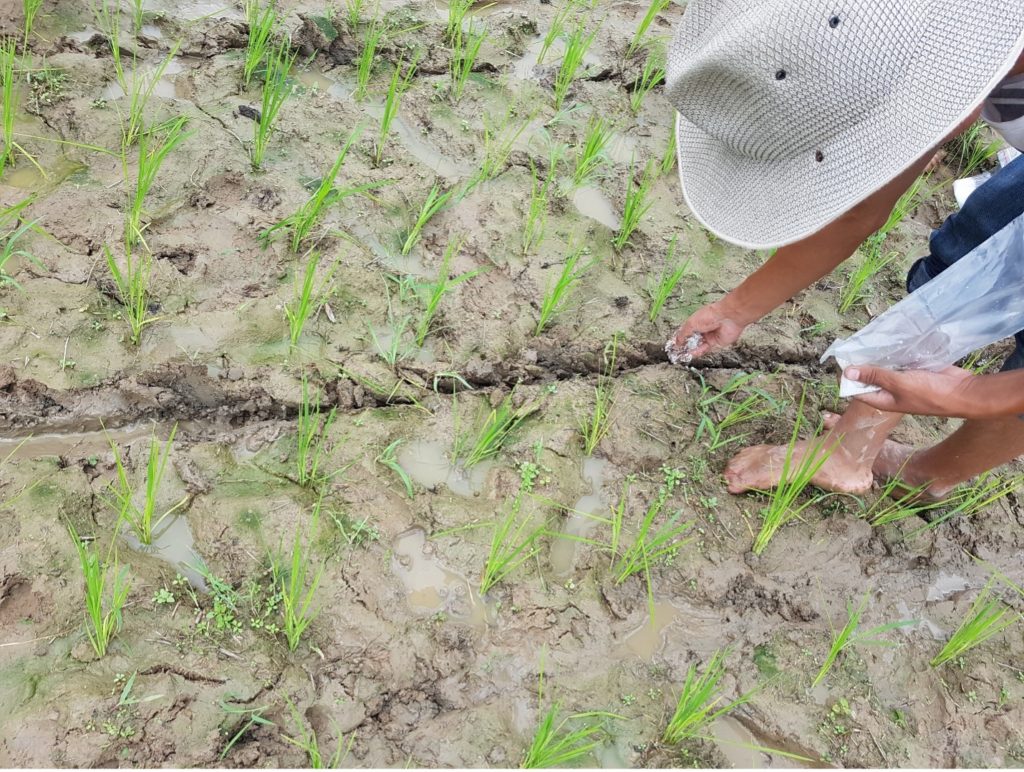 Nitrogen fertilizer management under rainfed conditions is challenging since farmers may not be able to properly time the topdressing due to extended drought or flood (i.e., excess rainfall). This results in low nitrogen availability under rain-fed conditions. Deep placement of briquetted urea is considered a sustainable approach under irrigated rice conduction; however, its impacts on rain-fed drought conditions are not clear.

In Nepal, about 40% of the 1.5 million ha of arable land has no irrigation facilities, and rice is cultivated as a rain-fed crop. In addition, farmers do not apply fertilizers on time for several reasons, including shortage of fertilizers and lack of farmers’ awareness, resulting in poor crop productivity. The national average rice yield is the lowest among south Asian countries.

Read the full article at Springer. 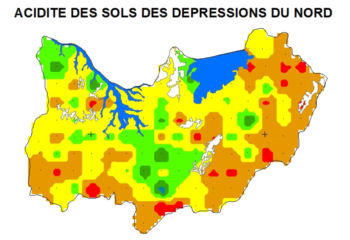