Dr. Rudy Rabbinge Elected Chair of IFDC’s Board of Directors 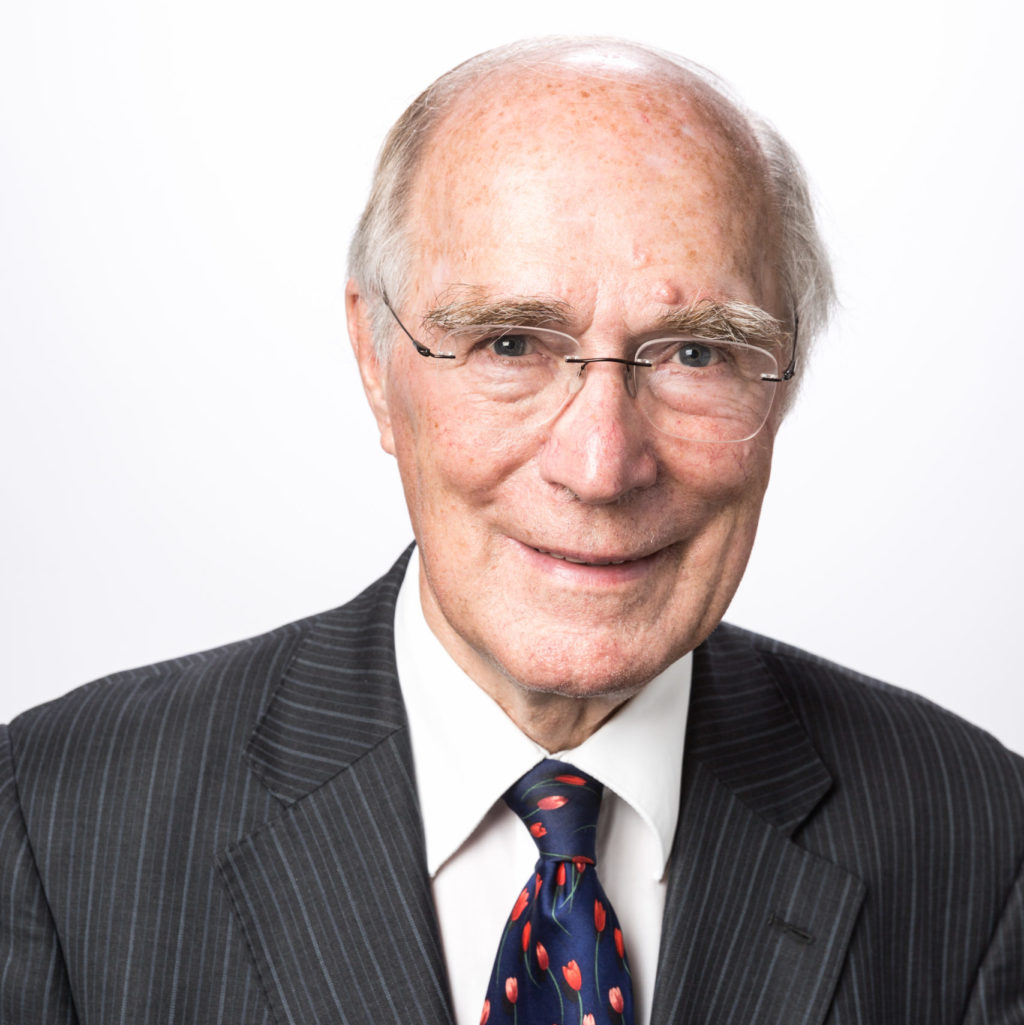 Dr. Rudy Rabbinge has been elected chair of IFDC’s Board of Directors.

Rabbinge, professor emeritus in Sustainable Development and Food Security at Wageningen University and Research in the Netherlands, has been a member of the IFDC Board of Directors since 2014 and previously served from 1997 to 2006. In 2010, he was elected as an inaugural member of the Virtual Fertilizer Research Center (VFRC) Board of Advisors and in 2015 was elected chairperson, a role he held for two years.

During the IFDC board’s 2021 regular meeting, Rabbinge was unanimously elected to a three-year term, as Dr. Jimmy Cheek steps down from completing two terms as board chair.

Cheek, chancellor emeritus of the University of Tennessee, Knoxville, served on the IFDC board as a regular member beginning in 2012 and was elected chair in 2014.

As Cheek remarked upon his time as chair, he praised IFDC President and CEO Albin Hubscher’s leadership alongside him: “As I step down from my role as chair, on behalf of the board, I would like to thank Mr. Hubscher for the excellent leadership he has provided for IFDC. His guidance through difficult times has set IFDC on a good path to achieve its vision of healthy soils for a food-secure world. I trust that Dr. Rabbinge will continue to help IFDC and its partners advance toward that goal.”

Remarking upon the occasion, Hubscher noted, “I am delighted that Dr. Rabbinge has been elected as the new chair, and I am looking forward to working with him. His history with IFDC, along with the knowledge he brings with him from extensive international experience in research, development, government, and governance , are invaluable assets to the board.”

Rabbinge thanked Dr. Cheek for his leadership and trailblazing: “[He] saw IFDC through some difficult years, including several leadership changes and most recently the COVID-19 pandemic, and managed to create and maintain stability despite these challenges. I am honored to follow his lead and continue moving forward in the direction he has set.”

In closing the 2021 meeting, Rabbinge observed that IFDC’s 50th anniversary will be celebrated during his tenure: “I feel privileged to lead the board through this exciting time, celebrating the organization’s role in increasing global food security through its leadership in pursuing global soil health for strong food systems.”