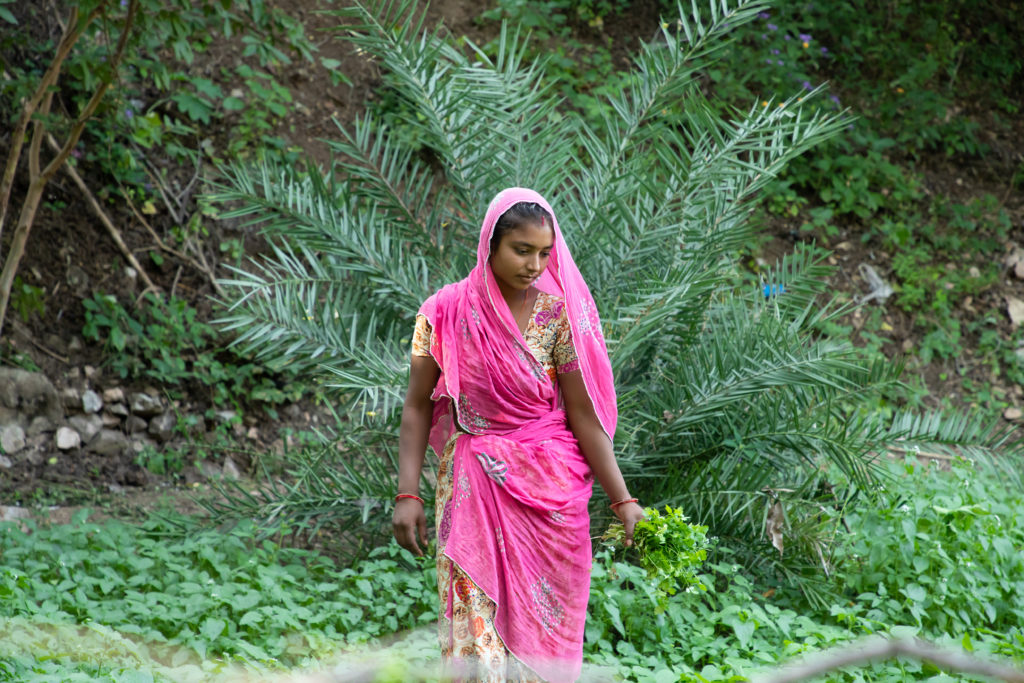 The women living in India’s poverty-stricken areas must be supported in order to achieve socio-economic empowerment. These women often start their day before sunrise and continue until late in the evening. Their needs are ignored due to their gender. Patriarchal traditions and poor gender socialization cause the women to struggle to establish their identity at a grassroots level. Women’s responsibilities as wives, mothers, and daughters are often coupled with work in agriculture.

In India, female farmers perform most farming jobs, from sowing to harvesting; however, their access to resources is minimal compared to their male counterparts. Over the past several decades, the efforts of the Indian Government and civil society organizations have seen some successes. Despite improvements, however, a gender gap still exists in access to education, productive resources, and finance. Closing this gender gap is essential to accelerating the pace of growth in the agriculture sector.

The Accelerating Farm Incomes (AFI) project is a partnership between the International Fertilizer Development Center (IFDC) and the Walmart Foundation that aims to build sustainable soil health, markets, and productivity in Telangana State, India. The project seeks to strengthen and reorient agricultural production systems in peri-urban agriculture and rural locations through technology dissemination, knowledge sharing and capacity building, and micro-enterprise development. These diversified components are crucial for a sustainable market-driven agricultural production system.

Gender disparities are profound in Telangana State. The AFI project is addressing these inequalities by proactively recruiting unemployed women as rural resource persons, known as AFI Champions, providing training on entrepreneurial skills, helping them access loans, connecting them to the markets, and guiding them in setting up and operating successful agribusinesses. As a result, these women AFI Champions serve in leadership roles in their areas. Additionally, the project is specifically promoting gender-neutral agricultural technologies and production practices. Information and communication technologies are being used extensively to benefit individuals who might have challenges traveling outside their villages.

The AFI project interventions will directly benefit at least 30,000 farmers, including 40% women, and socio-economically disadvantaged communities. Over the course of the project, AFI will systematically select, train, and coach 600 rural unemployed youth on becoming agri-entrepreneurs who promote GAPs and PATs in their respective areas, continuing beyond the project duration. In addition, 300 agro-input dealers will be mentored in providing efficient services to their customers. The project is working with stakeholders across the value chain to ensure efficient service delivery for the beneficiary farmers.