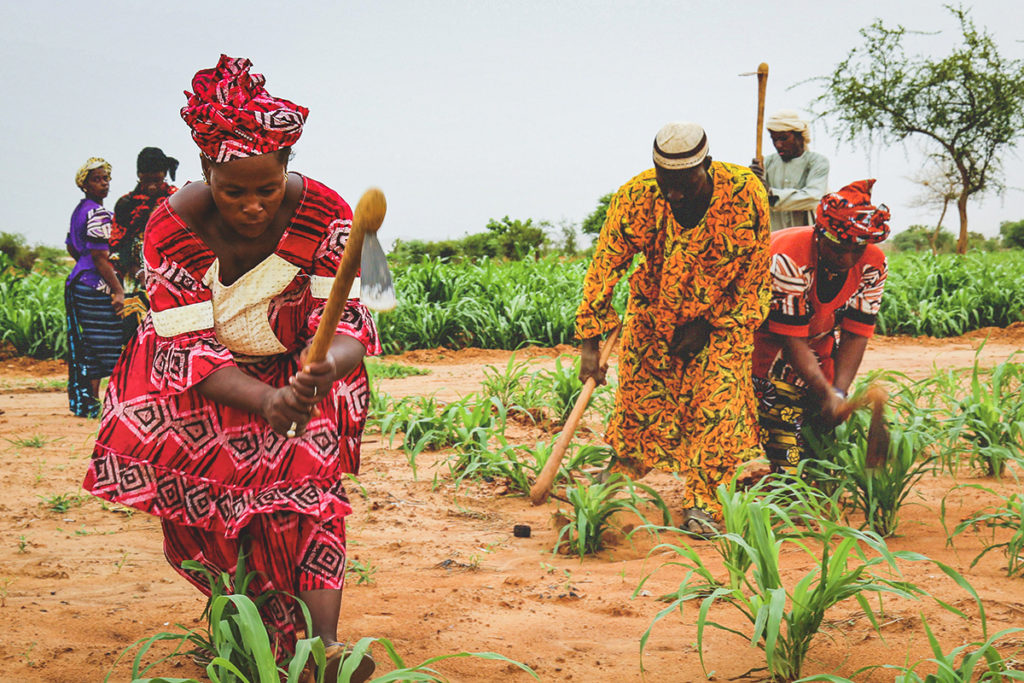 The Integrated Seed Sector Development in the Sahel (ISSD/Sahel) is a four-year project (2020-2024) in Mali and Niger funded by the Embassy of the Kingdom of the Netherlands.

ISSD/Sahel seeks to increase rural incomes, improve rural employment, and ensure the food and nutrition security of households in Mali and Niger.

The project will accomplish these goals by establishing a vibrant, dynamic, and pluralistic seed system that accounts for the coexistence of formal and informal seed systems in the supply of smallholder farmers in target areas. The project will ensure the availability and use of quality seeds through the establishment of a commercially viable and self-sustaining seed sector, supported by customer-oriented seed services. ISSD/Sahel will help increase food and nutrition security and incomes of smallholder farmers in Mali and Niger, develop sustainable entrepreneurship in the seed sector, create employment opportunities for young people and women, and give Dutch seed companies the opportunity to expand their markets while building local human capacity.

The ISSD/Sahel project focuses on the development of new commercial seed producers, professionalization of seed traders, mobilization of Dutch and international private seed sector expertise for the seed sector in Mali and Niger, and large-scale promotion of quality seeds to grow the market toward a stable and self-sufficient commercial agriculture sector.

The project’s focus on improved production by small market-oriented producers will lead to increased agricultural productivity and more competitive prices for agricultural products, which, in turn, will contribute to improving food security, farm household income, and the development of agribusiness.

High-quality seeds are essential to increasing the efficiency of land, nutrient, and water use. Mali and Niger have begun to transform their seed sector from a public sector to a private sector system run by entrepreneurs. Yet, 32% of the Nigerien population and 21% of the Malian population are still food insecure. Sustainable intensification of food crop production for the internal market can fill current national food deficits and provide economic opportunities for producers. The next step in the development of the seed sector is to continue to grow the country’s commercial seed sector while strengthening seed production by producer organizations.

The overall objective of ISSD/Sahel is to ensure the availability and use of high-quality seeds by establishing a commercially viable and self-sustaining seed sector, supported by customer-oriented seed services. Depending on the area of intervention, priority crops – crops most crucial to the population – will be drawn from cereal crops and legumes, including millet, sorghum, maize, rice, peanut, and cowpea. Efforts will also be made to take into account well-adapted market garden crops whose nutritional value and income are important to producers and consumers, including okra, onion, tomato, cabbage, and eggplant.

The sustainability of the project’s results will be ensured by supporting emerging, successful seed organizations and entrepreneurs engaged in for-profit seed activities. Sustainability of the provision of improved seed services will be based on a combination of seed payment for services, coupled with modest public investment. Increased production, including the use of high-quality seeds, will be made highly profitable for producers through performance-based compensation and the commitment of a coalition of grassroots organizations.

ISSD/Sahel operates under a consortium of four organizations: IFDC, Sasakawa Africa Association (SAA), KIT Royal Tropical Institute (KIT), and International Crops Research Institute for the Semi-Arid Tropics (ICRISAT). The ISSD/Sahel project builds on the experiences and achievements of other integrated seed sector projects and seeks to strategically complement the intensification of market-oriented production through the help of SG2000’s seed development experience in Mali, ICRISAT’s regional seed sector development and product introduction expertise, and the knowledge and products from Dutch seed companies that are a part of the SeedNL initiative. 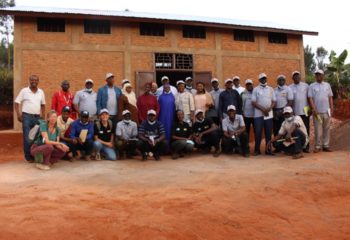 Exchange Visit Between the ISSD/Sahel Project and the PSSD Project 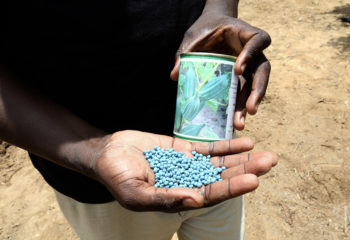